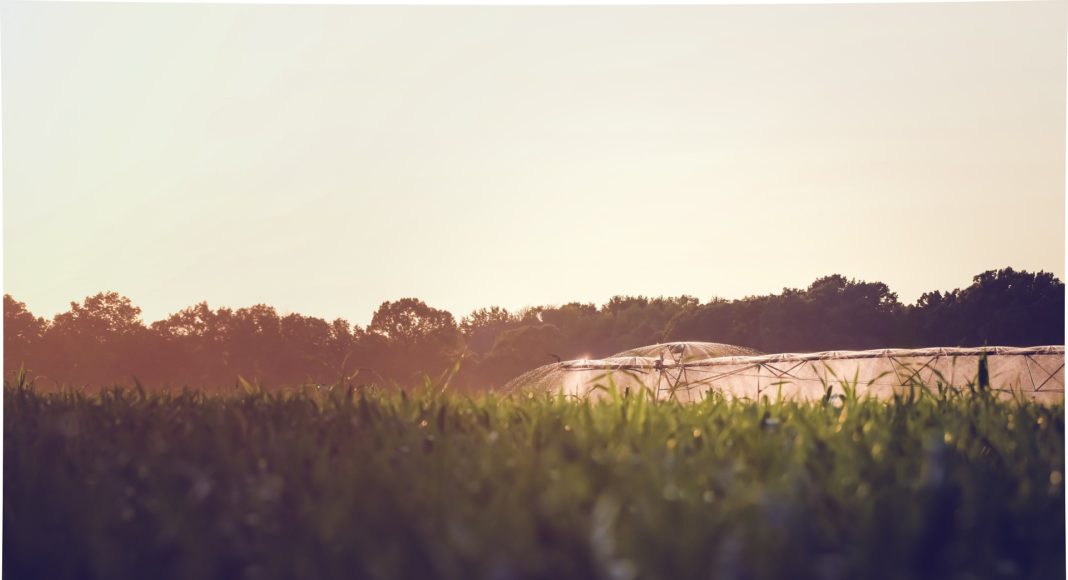 The government of Alberta is giving more than $262,000 to the United Irrigation District, the provincial government says in a news release on Aug. 5.

“Water is vital to the province’s ongoing agricultural success and the Irrigation Rehabilitation Program grant will ensure water infrastructure is upgraded to ensure maximum efficiency,” Devin Dreeshen, minister of agriculture and forestry, says in the news release.

“This funding will help ensure our infrastructure remains strong and that our producers can continue to put food on plates around the globe,” Duane Nelson, board chair, United Irrigation District, says in the release.

The Saskatchewan potato industry has the opportunity to expand after the government announced a $4-billion irrigation expansion — decades after it was initially planned. Farmers...
Read more