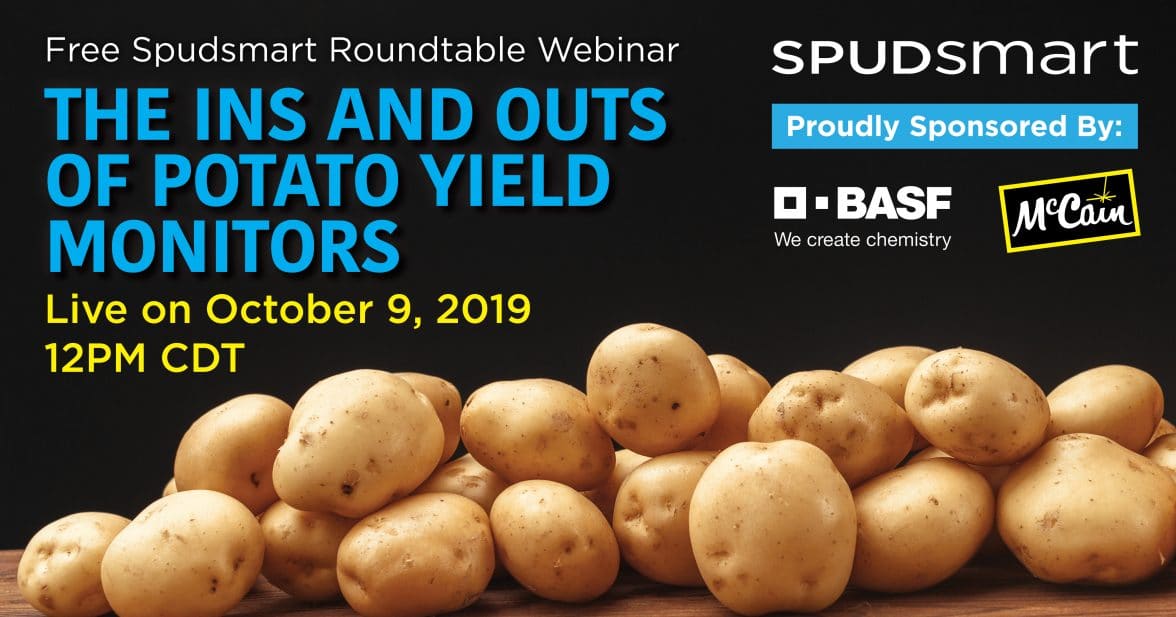 With increased input costs and skyrocketing land prices, profit margins are shrinking — it’s never been more important to have a good handle on what’s happening in your fields. Data generated from yield maps provide insight on how to manage your crop to improve your profit margin, your yield, or both. Whether this is your first season or your fifth using a potato yield monitor, our guest speakers will make sure you’re…

Summer 2019 MANITOBA Dan Sawatzky, General Manager, Keystone Potato Producers Association The crop in Manitoba is progressing well. Planting was only slightly behind normal but cool May weather delayed emergence putting the crop three to five days behind. Dry conditions contributed to little seed rot being reported in spite of the delayed emergence resulting in good stands. Another observation with delayed emergence is the even staging of the crop development across the…

Spud Plains Farms is one of the largest potato operations in Manitoba. The 15,000-acre farm includes about 4,500 acres of irrigated potatoes which are spread over out over 80 kilometres in the southwest area of the province. Owner Paul Adriaansen believes for an operation of his farm’s size, it pays to be self-sufficient. “We do as much as we can ourselves on our farm. We just purchased an aircraft last year, a… 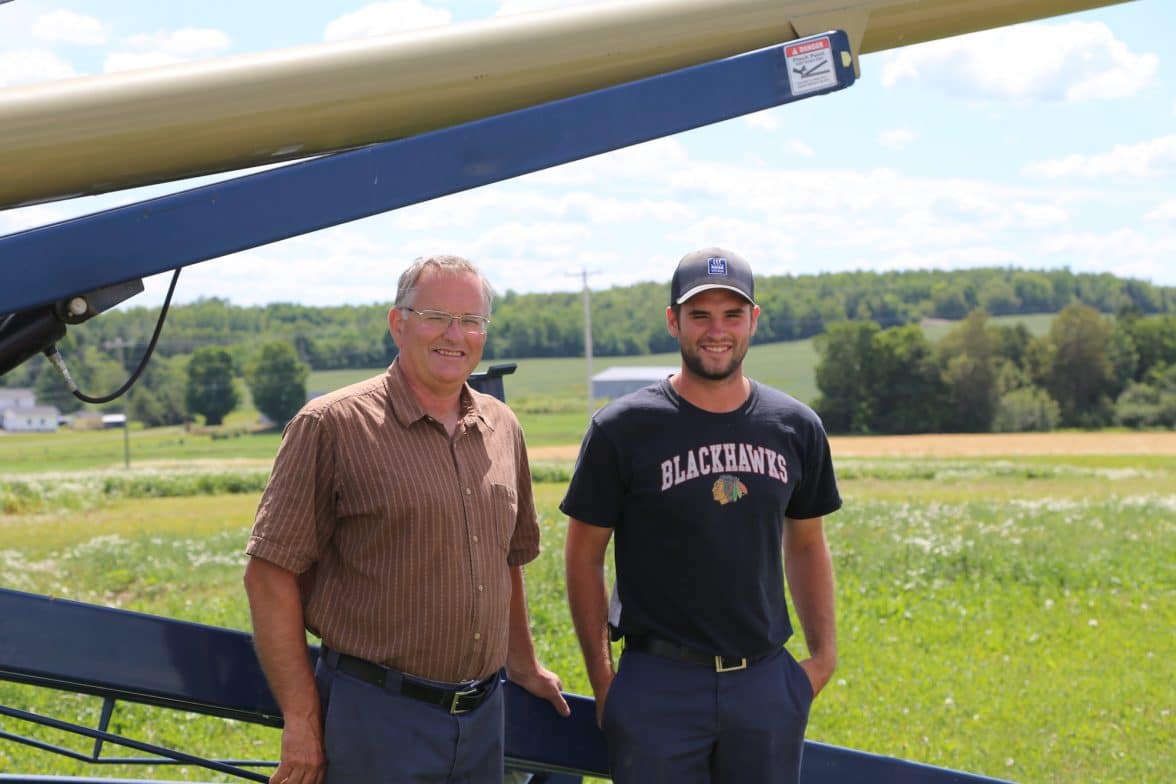 After years of stagnant growth, the potato processing industry in North America is on the rise. Numerous processors have expanded or opened plants in the last year or two in response to growing demand for french fries and other potato products. For instance, McCain Foods expanded its potato processing facilities in Idaho and New Brunswick in 2016, and growers in both areas are reaping the benefits. Blair Young, who grows 600 acres… 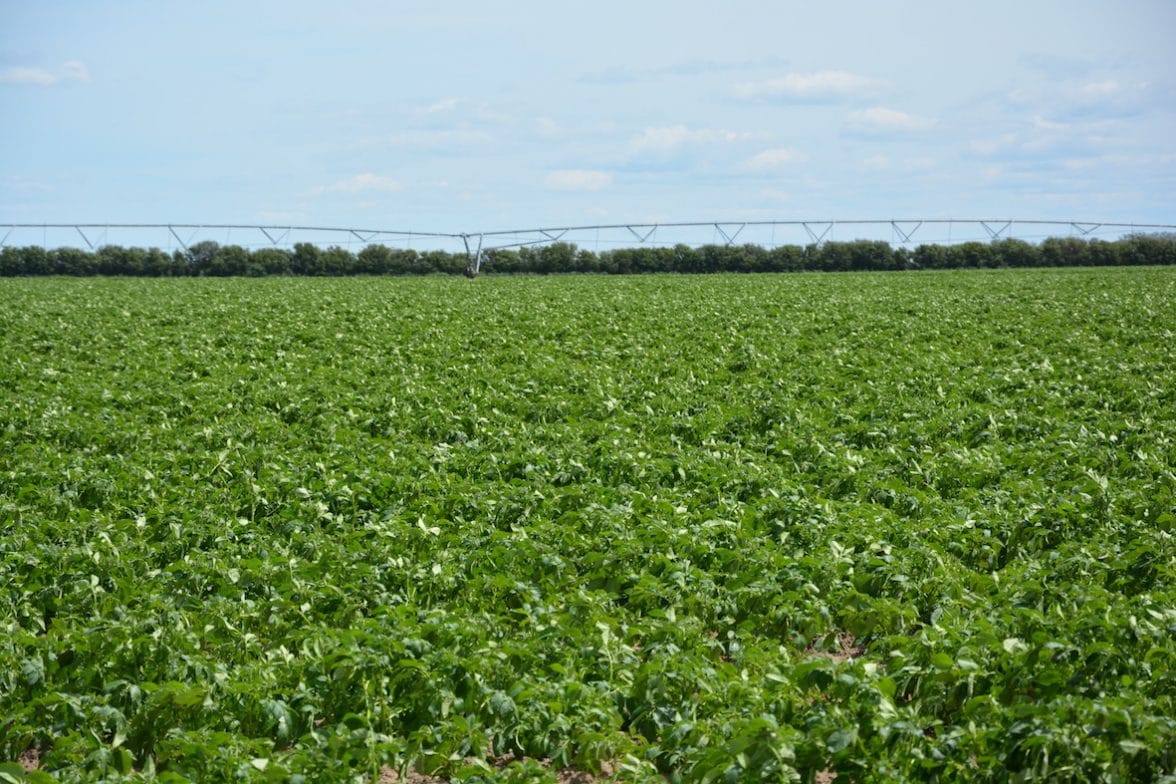 Stocks of potato chips are stretched thin as New Zealand battles a nationwide potato shortage after a wet winter. A spokesperson with the country’s largest food distributor, Foodstuffs, said some of the potato chip suppliers were “having challenges meeting demand” due to the wet weather conditions. It is not yet believed that the shortage will impact on the availability of fresh potato stocks. According to Pukekohe Vegetable Growers Association (PVGA) president Brent… 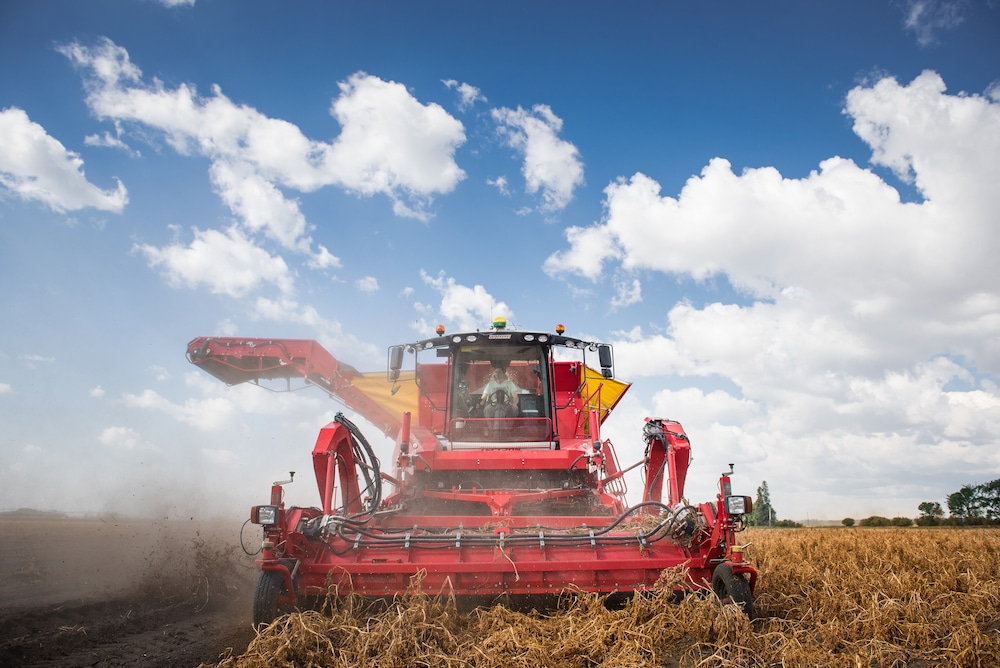 Manitoba’s Swansfleet Alliance is marking its 40th year of producing seed potatoes this year. Its founder, Dutch immigrant Henk Jonk, came to Canada in 1954 and eventually settled in the Swan Lake area of the province to farm. He began growing seed potatoes in 1976, and today his sons and grandchildren carry on the proud family tradition of providing high-quality seed to potato producers in Manitoba. One of Henk’s grandsons, Russell Jonk,… 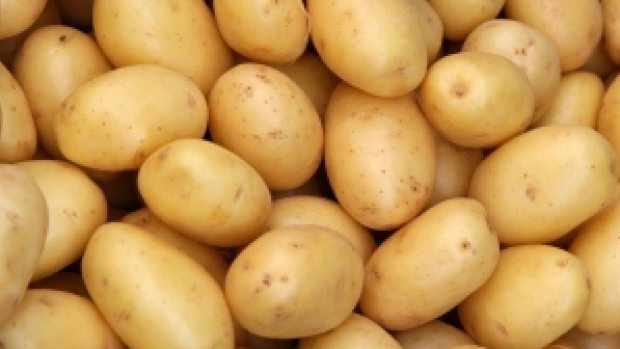 Despite a slow start for potato planting in some parts of the country, the average yield in Canada in 2017 is expected to come close to that of last year’s record-breaking crop, according to figures provided by the United Potato Growers of Canada (UPGC). Based on late August estimates from producers, the Canadian average yield for this year’s crop is projected to be 304 hundredweight (cwt) per acre, which is just under… 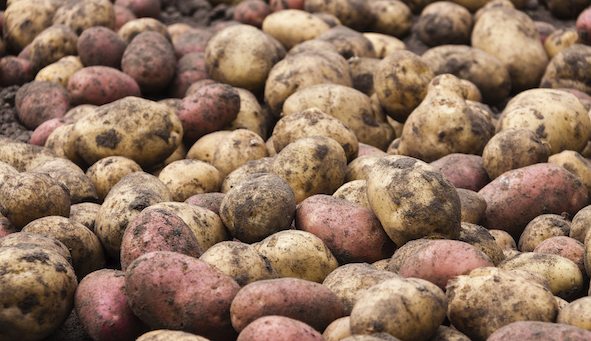 The vast majority of potato producers have a good to excellent understanding of storage management guidelines. Still, every winter an unfortunate high number of producers face unnecessary stored tuber losses due to incorrect temperature and moisture management. For now, the best scientists are able to offer are strong and repeated reminders about the importance of managing one’s storage conditions. In the longer term, however, research may point toward ways to minimize and… 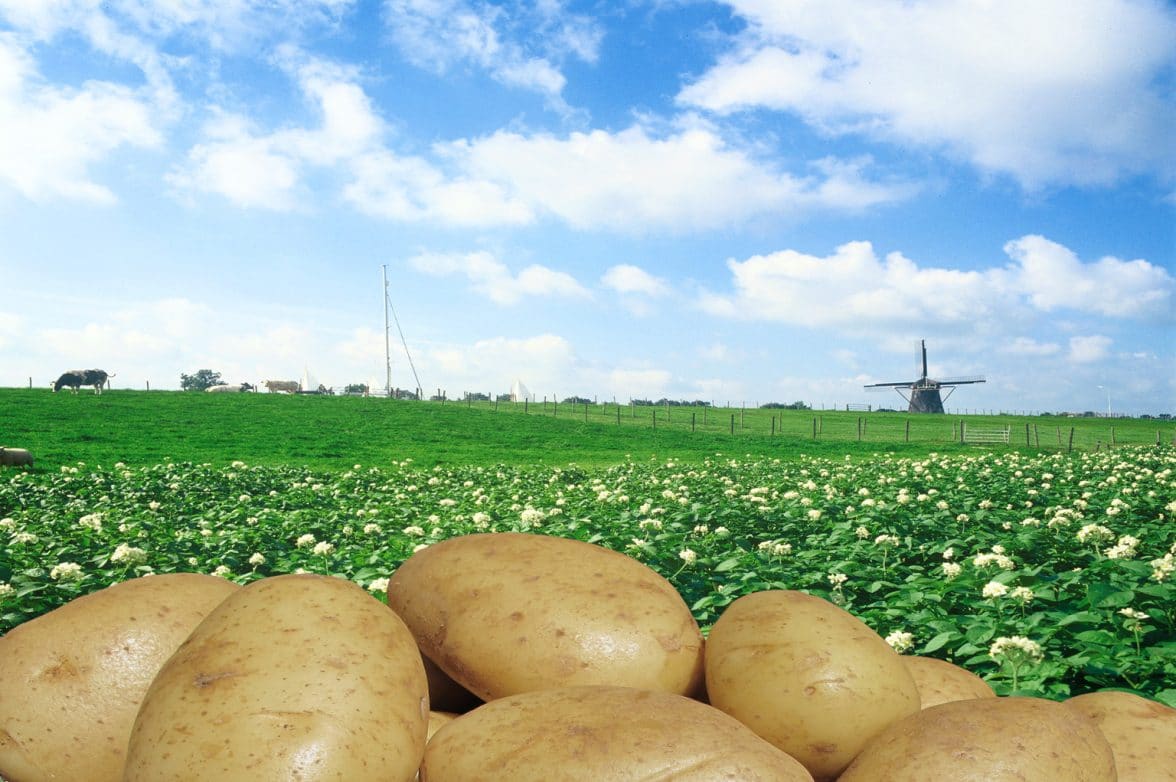 Potato area has increased in the EU – and so has demand

Total consumption potato area in north-western Europe, specifically in the North-Western European Potato Grower (NEPG) area, has been estimated at 578.821 ha, which is 4.6 per cent more than last year and 8.3 per cent more than the five-year average. All five countries (Belgium, France, Germany, the Netherlands and the United Kingdom) increased their potato area with Belgium on top with 5.4 per cent. This is based upon the NEPG country estimations….