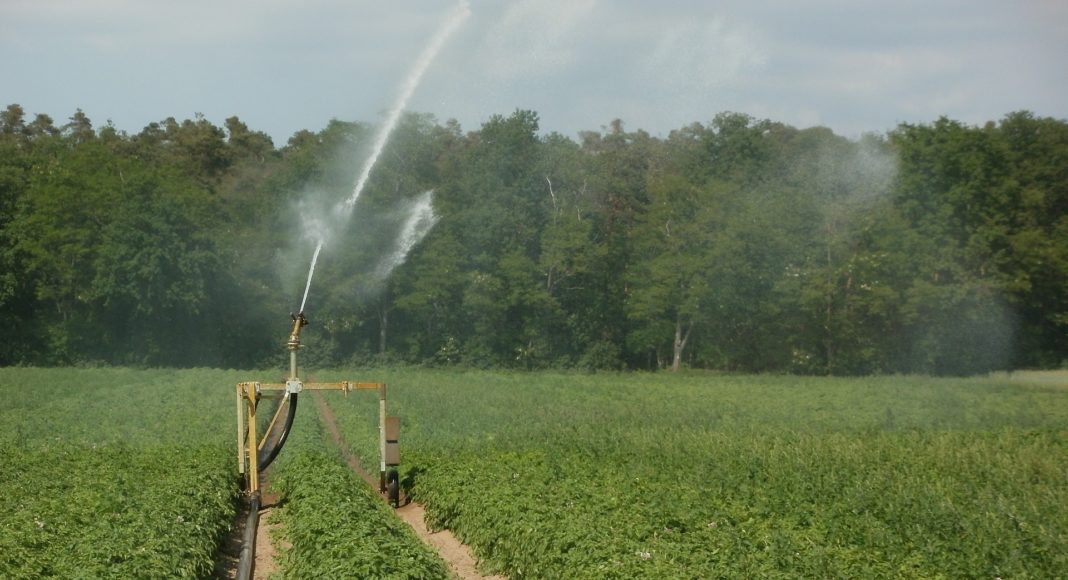 The government of Alberta is giving $2.6 million in grant funding to the St. Mary River Irrigation district in southern Alberta, the provincial government says in a news release on Aug. 4.

“Crumbling infrastructure on the St. Mary River network highlights the importance of on-going maintenance and rehabilitation. Alberta’s government will continue to invest in irrigation to attract value-added food processors that will create full-time jobs and expand our economy,” Devin Dreeshen, minister of agriculture and forestry, says in the news release.

This funding announcement comes a week after Alberta announced $100,000 for a damn safety review for the Eastern Irrigation District.

The Eastern Irrigation District will receive up to $100,000 in funding from the federal and Alberta provincial governments through the Canadian Agricultural Partnership (CAP),...
Read more