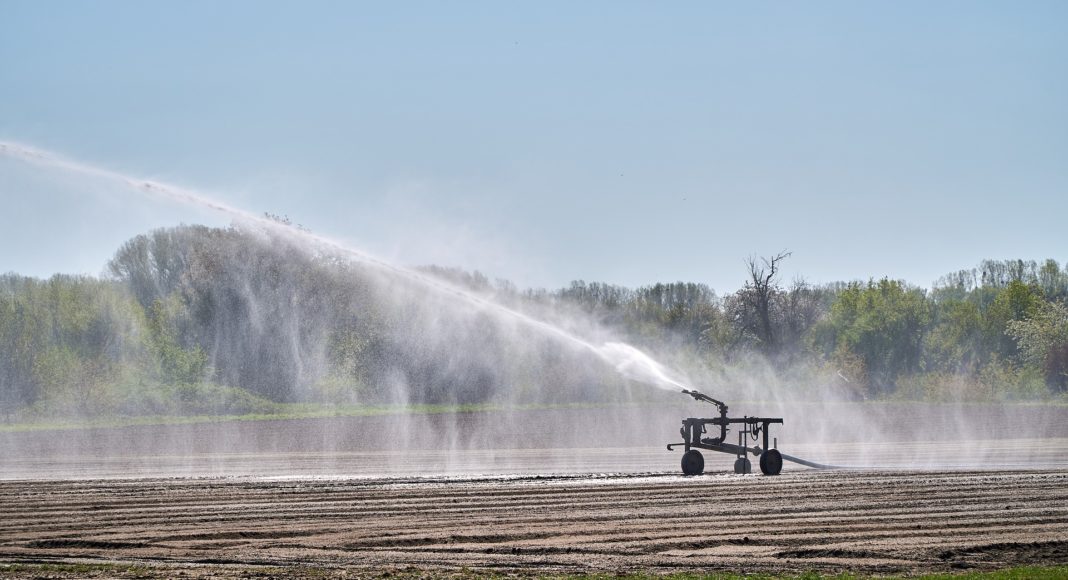 The government of Alberta is giving almost $1.1 million to the Lethbridge Northern Irrigation District, the provincial government says in a news release on Aug. 5.

“Irrigation infrastructure is critical to economic stability in southern Alberta. This grant will increase great-producing irrigated farmland by conserving water and increasing water efficiency through pipelines,” Devin Dreeshen, minister of agriculture and forestry, says in the news release.

“This funding will help ensure our infrastructure remains strong and can keep up with demand now and in the future,” John Vandenberg, board chair of the Lethbridge Northern Irrigation District, says in the release.

The government of Alberta is giving $2.6 million in grant funding to the St. Mary River Irrigation district in southern Alberta, the provincial government...
Read more
Irrigation

The Eastern Irrigation District will receive up to $100,000 in funding from the federal and Alberta provincial governments through the Canadian Agricultural Partnership (CAP),...
Read more