November 18, 2020
Facebook
Twitter
Linkedin
Email
Print
SWAT MAPS chart soil, water and topography in fields to help growers manage their potato crops better. Fields are not all the same, with low and high spots, wet and dry ones, these patches all require different management strategies. SWAT MAPS allow growers to accurately identify areas of the field which shed water and sites which collect it. It also helps spot areas which may have been impacted by erosion or depletion of topsoil.​​​​​​​During this webinar, you will learn:​​​​​​​ 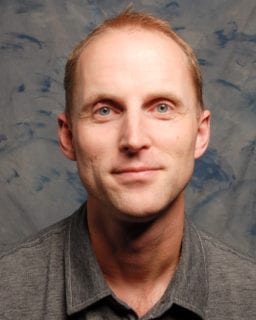 Wes is the senior fertility specialist with CropPro Consulting based out of Beaumont, Alberta. He currently works with farm clients to enhance their fertility program using SWAT MAP variable rate technology, as well as supports the rest of the CropPro staff and third-party agronomists around the world that are using SWAT MAPS. Meaning he’s also the global fertility specialist with SWAT MAPS.

Wes grew up on a mixed farm near Theodore, Saskatchewan and obtained his degree in Agriculture from University of Saskatchewan in 2001. Since then he’s worked in various agronomy roles in Alberta, Saskatchewan, and more recently in southern New South Wales, Australia. As a member of the Alberta Institute of Agrologists, Wes is passionate about using technology in agriculture to improve the economic viability and environmental sustainability of farms. He has a wife and three kids which keep him busy in his spare time and graciously put up with his infatuation for agronomy. 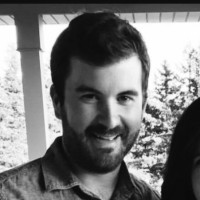 Evan MacDonald is a precision agriculture specialist with Cavendish Agri Services in Prince Edward Island. Evan previously worked as a soil and water conservation specialist with the P.E.I. Department of Agriculture where he helped growers prevent soil erosion issues on their fields by mapping and managing topographic differences. Integrating SWAT MAPS as a precision ag service offering was a natural fit, as he has become very familiar with the impacts the differences in the landscape have on crop production and managing yield potential, specifically in potatoes.

Evan graduated with a bachelor’s degree in geography from Saint Mary’s University in 2010, a diploma in advanced geographic sciences from the Center of Geographic Sciences in 2011, and a Master of Science degree in Environmental Science from University of Prince Edward Island in 2018 where his thesis project focused on the use of aerial imagery captured by UAVs in predicting potato yield early in the season.

Proudly sponsored by BASF and McCain