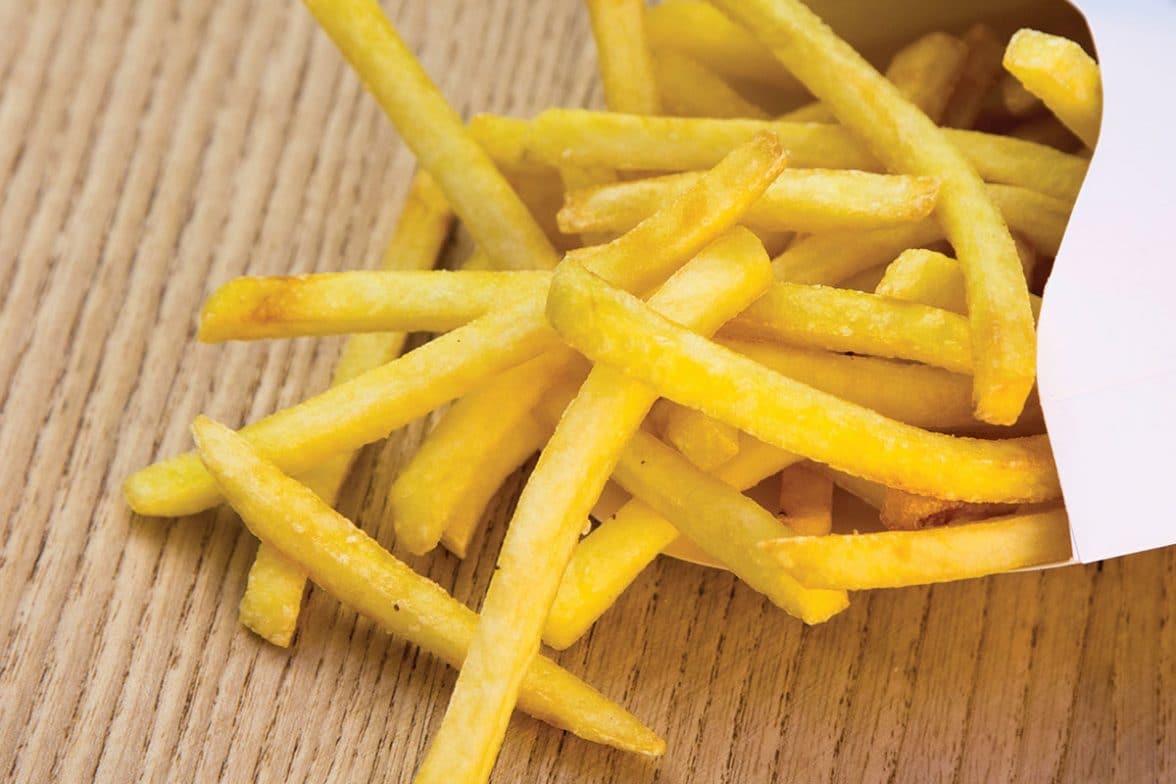 As the COVID-19 pandemic continues to cause restaurants across North America to shut down and limit operations, demand for french fries has dropped significantly, the March 25 issue of North American Potato Market News says.

Demand for fresh potatoes in grocery stores has rose as shoppers have stockpiled supplies, however traffic at fast-casual restaurants dropped by 78 per cent compared to last year, the report says. Over 80 per cent of North American french fry demand comes from either restaurants or exports.

“During the early stages of the pandemic industry reports indicated that QSR sales actually exceeded year-earlier volume, as drive-thru sales and home delivery surged,” the report says. “Current data on QSR sales are not available, but anecdotal evidence suggests that sales may be falling off as more geographic areas encourage consumers to stay at home and avoid unnecessary travel.”

Export demand also seems to be declining, this could be due to global travel and dining restrictions, the report says. There is also port congestion in many Asian nations, which is making it difficult for product to make it to its final destination. “It will take time to straighten out logistics, even in areas that are starting to ease social distancing regulations,” the report notes.

French fry stocks have been on the rise with February stocks increasing by 46.8 million lb. — marking the largest amount for February since 2013. “We suspect that the reported stocks buildup reflects the beginning of challenges for sales, particularly in the export arena,” the report says. “We believe that fryers are starting to reduce production runs to account for the slowdown in sales, but we could see a further buildup in freezer inventories in the coming months.”

Fresh potato sales have spiked due to shoppers stockpiling for social isolation, however the surge may not be sustainable, the report notes. Sales for red potatoes were running 23.3 per cent behind the three-year average for the first 11 weeks of 2020 and then jumped eight per cent ahead of average during the week of March 21. “It helped that Florida’s shipments finally picked up to normal. However, there is no large reservoir of processing potatoes to backstop the supply of storage red potatoes.”

“Crops in north Florida, Arizona and California are in excellent condition, but we doubt that they will be large enough to offset the reduction in storage potato stocks. Should the current surge in shipments continue for a few more weeks, it would result in a supply gap stretching into June, or longer.”

COVID-19 has also caused an increase in potato chip sales as they are a favourite stay-at-home snack. The report notes many chip plants have been running seven day schedules to keep up with demand. “The demand is reminiscent of the “staycations” following the 2008 financial crisis,” the report says.