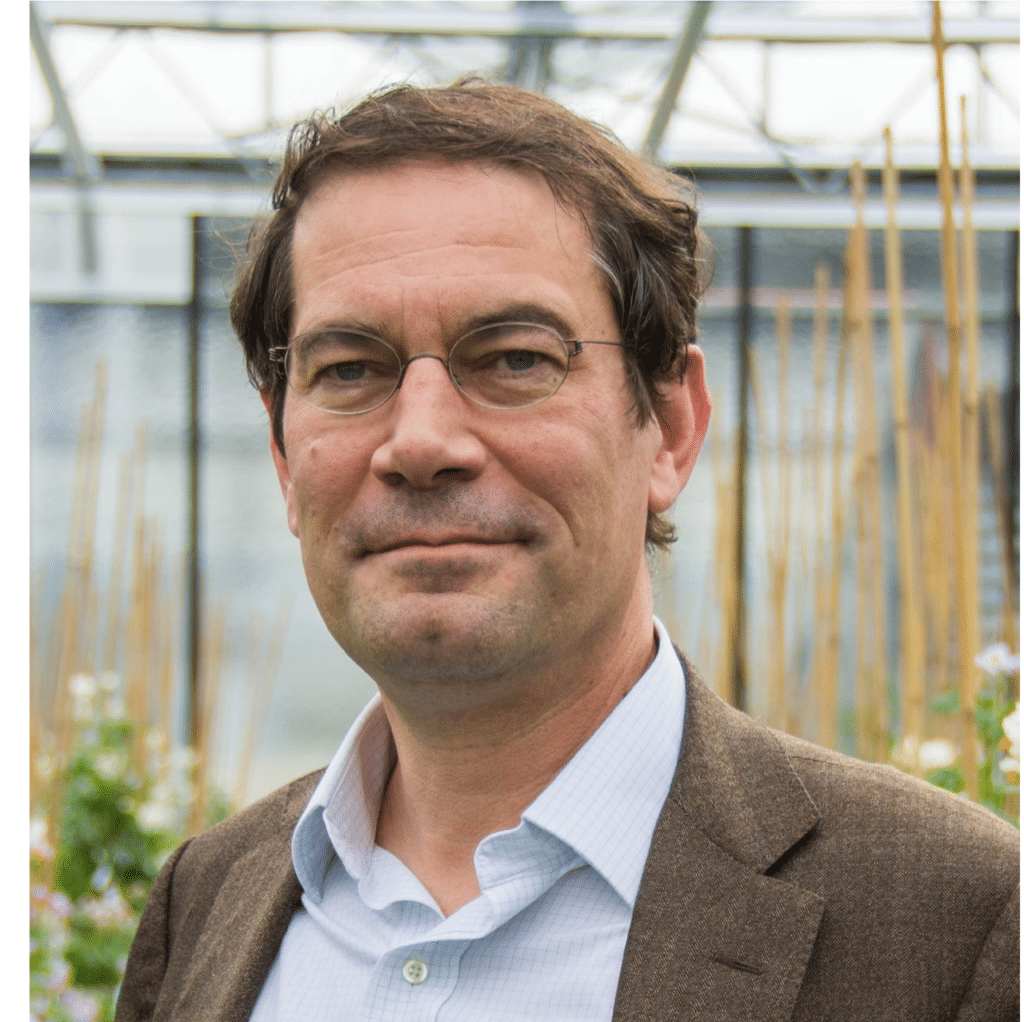 The World Potato Congress Inc. (WPC) has announced its second webinar in its 2020 series featuring Hein Kruyt, Solynta’s CEO, on February 20, 2020. The webinar is titled, “What’s all this talk about hybrid breeding and hybrid true potato seeds (HTPS) revolutionizing the potato industry?”

Hein Kruyt, CEO of Solynta and the frontrunner in Hybrid True Potato Seeds (HTPS), will give an introduction into HTPS  as well as the exciting opportunity to revolutionizing potato research, breeding and industry. This technology is disrupting a system that has been in place for over a century. It will allow the industry to be more nimble and responsive to changes in market demands and production environments.

The presentation will cover:
*   The difference between Hybrid TPS (HTPS) and Random TPS (RTPS) including a refresher on the genetics
*   Benefits
*   As healthy starting material, the single most important element for a good crop
*   As superior breeding system Manifold faster in crossing improved varieties with better taste, less waste, higher yield, lower environmental impact
*   Possible applications
*   The foreseeable future

Hein has a long career in finance and strategy. He started as a Lieutenant in the Royal Dutch Navy followed by several functions at Royal Numico-Danone, Hero Group, management consultancy with Price Waterhouse Coopers and afterward joining DeRuiter Seeds Groupas CFO. After Monsanto acquired DeRuiter Seeds in 2008, Hein was a member of the European Vegetable Leadership Team and in 2010 became Monsanto’s Global Integrated Finance Lead working from St. Louis, MO, USA.

Hein is an alumnus of the University of Groningen (MBA), the Erasmus University Rotterdam (Executive Master of Finance & Control) and the Stanford Graduate School of Business, USA

The host for the WPC webinar series will be director Dr. Nora Olsen (norao@uidaho.edu).

Webinar Registration
Interested participants will be able to interact with the presenter of the webinar.

Register in advance for this webinar:
https://zoom.us/webinar/register/WN_56DjN0QuQSm1MulwjtpqGw
Following your registration, you will receive a confirmation email containing information about how to join the webinar.

All webinars are recorded and can be viewed via the World Potato Congress website atwww.potatocongress.org.

WPC looks forward to interacting with you during this initiative. We welcome all your feedback via email: info@potatocongress.org.