U.S. Spud Production to Drop 5.4 Per Cent from Last Year 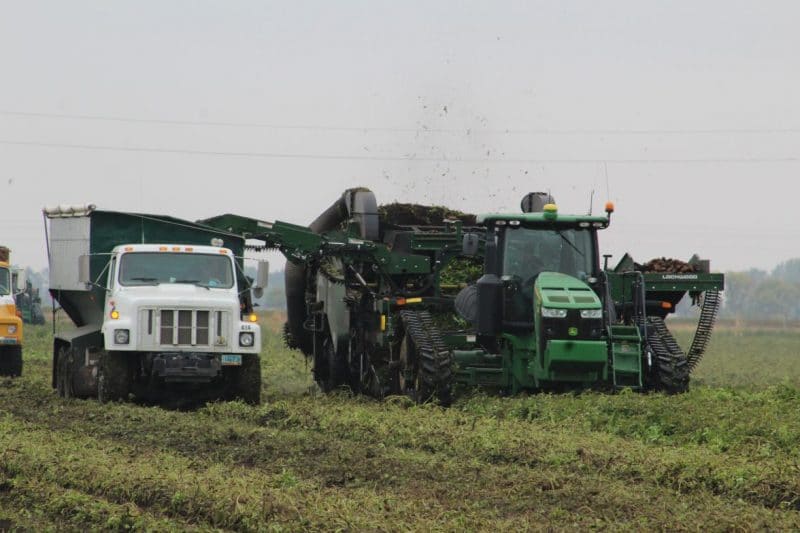 This year’s potato production in the United States is estimated to drop 5.4 per cent to 400.2 million cwt, the Sept. 2 issue of North American Potato Market News (NAPM) says. That is 4.4 million cwt less than NAPM’s Aug. 5 forecast.

“The largest factor causing this year’s average yield to fall below the trend is the steep reduction in acreage for harvest in Oregon and Washington, states that produce the strongest yields in the nation,” the report says.

NAPM’s average yield forecast is set at 444 cwt per acre, which is down by 5 cwt from last year’s yield. The biggest factor holding this year’s yield down is the steep acreage decline in the Columbia Basin, the nation’s highest yielding growing area, the report notes.

August growing conditions throughout the U.S. were mixed. Hot and dry weather persisted in Maine where yields are expected to drop 20 per cent below the five-year average, the report says.

Crop conditions also deteriorated in Idaho, Wisconsin, Nebraska, and Michigan, the report notes. Those problems were partially offset by an improved outlook in Washington, North Dakota, Colorado, California and Oregon.

Potatoes in storage across Canada are down compared to historical averages, the latest potato holdings statistics from Statistics Canada show. According to the stats,...
Read more
Markets & Pricing

The North American Potato Market News (NAPM) is predicting potato acres in the United States will rise by 31,000 acres this year to 952,000, marking...
Read more