U.S. Potato Production to Drop by Six Per Cent 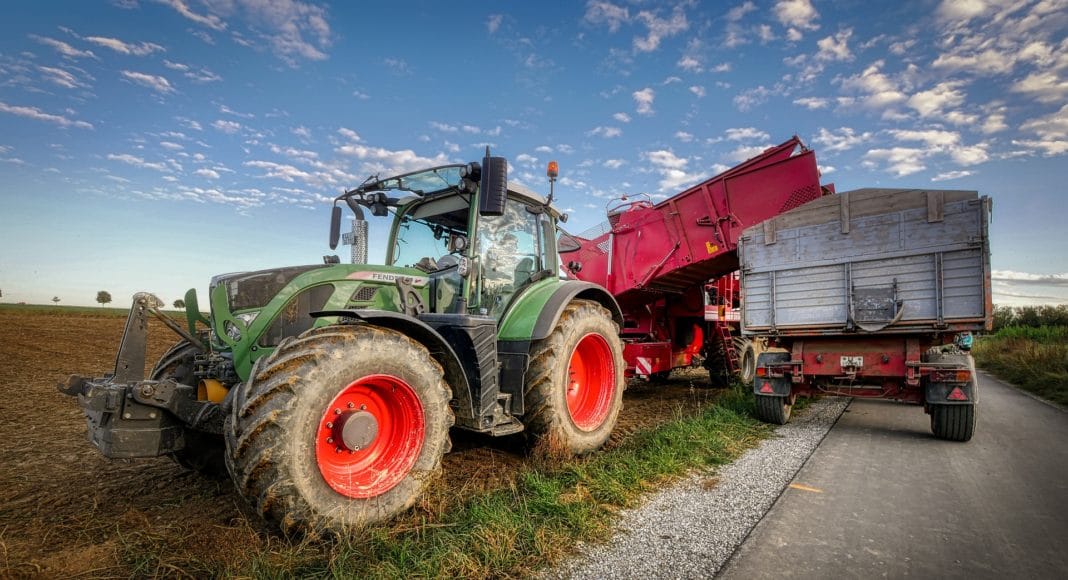 United States potato production is expected to drop by six per cent to 399.1 million cwt, the Oct. 7 issue of North American Potato Market News (NAPM) says. This forecast is based on early October harvest reports and is 1.1 million cwt less than NAPM’s September estimate.

“Harvest conditions have been ideal in most growing areas. Many growers already have finished digging this year’s crop. Most others will be finished next week, or earlier,” the report says. Adding harvest for field delivery to processors may continue through most of October in the Columbia Basin.

“This year’s harvest has revealed some surprises, both positive and negative, which are incorporated into the updated crop forecast.”

Average yield is estimated at 443 cwt per acre, 13 cwt below the 20-year trend and 10 cwt below last year’s average yield, the report notes.

“The biggest factor in the lower yield is the relatively large acreage cuts in the Columbia Basin, which sports the largest potato yields in the world.”

The COVID-19 pandemic is still creating uncertainty for potato markets, the report says. Tradeoffs between retail and foodservice sales are creating imbalances in the table potato market.

“Though we expect fryers to purchase significant quantities of open potatoes, that is contingent upon the extent of this year’s rebound from the ravages of the COVID-19 pandemic. If processors avoid open market purchases, Russet table potato supplies will be sufficient to limit later price increases.”