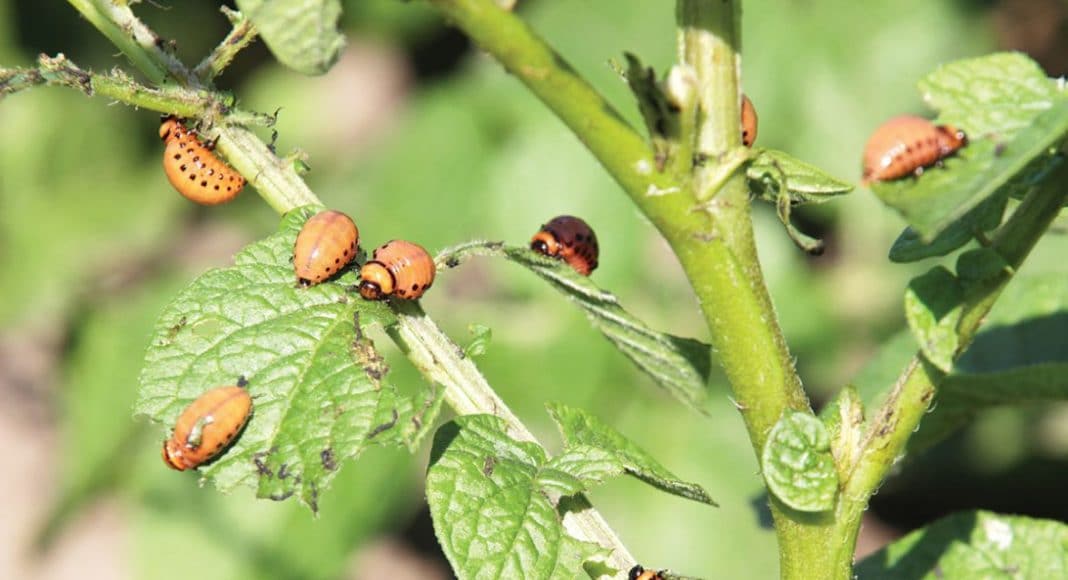 A new study has found when Colorado Potato Beetles (CPBs) receive even small doses of the neonicotinoid pesticide, imidacloprid, it can alter how the beetle manages its DNA, published in the December edition of the journal Evolutionary Applications, says.

The team of researchers led by Yolanda Chen from the University of Vermont found the beetle doesn’t change its underlying genetic code, instead CPBs alter the regulation of their DNA, turning certain genes on or off in a process called “DNA methylation.” This allows the beetles too quickly ramp up biological defence mechanisms.

The flush of enzymes or faster rate of excretion may allow CPBs to stop each new pesticide with the same ancient biochemical tools it uses to overcome natural plant defences — instead of gene mutations which slowly causes pesticides to become less effective, the study notes.

“We found the same DNA methylation patterns in the grandkid generation. That was surprising because they were not exposed to the insecticide,” says Chen in a news release about the study.

In several other insect species, exposure to pesticides has been shown to change DNA methylation, the study notes.

“It’s long been assumed that epigenetics resets during sexual reproduction,” Kristian Brevik, the lead author on the new study who completed his doctoral degree working in Chen’s lab, says in a news release. “That those changes could be transmitted, through multiple rounds of sexual reproduction, to future generations of insects — that’s new.”