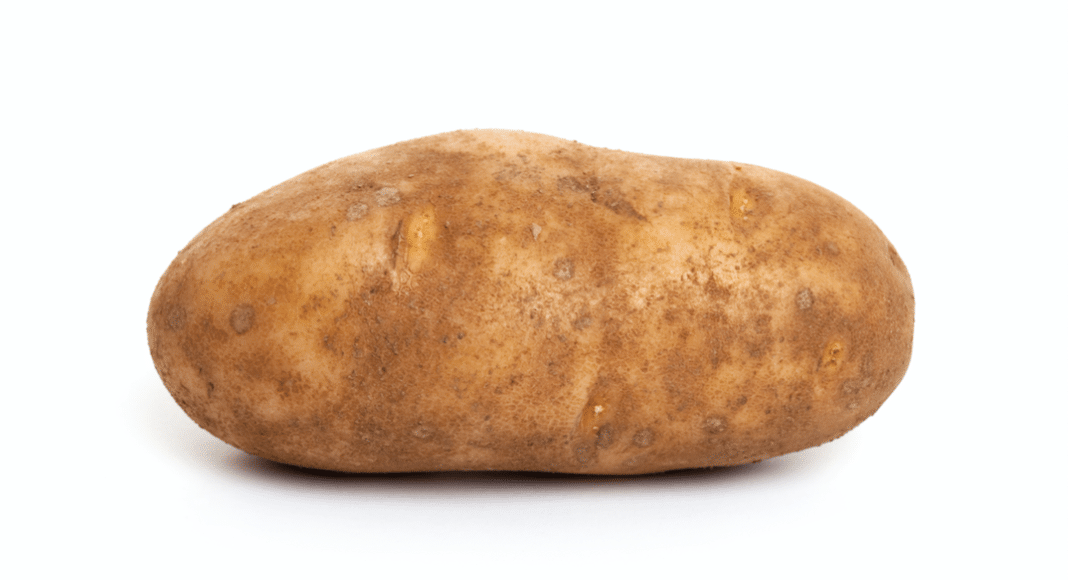 Solynta, the inventor and global leader in the breeding of hybrid potato cultivars produced from true potato seed, announced the grant of U.S. Patent Serial No. 10,524,436 entitled “Hybrid Potato Breeding.” The patent claims Solynta’s methods of producing potato inbreds and hybrids that are propagated from true seed. Dr. Pim Lindhout, Solynta’s Chief Scientific Officer, states “Solynta’s innovative Hybrid True Potato Seed breeding will finally unlock the humble potato’s vast potential. Not only producing more and better food but also with a smaller ecological footprint. Together with academia and other companies we can now increase the speed of innovation needed for feeding the world in a sustainable way. The first commercial cultivars are now being tested in the market.”

Hein Kruyt, company CEO, stated “I am very excited by the grant of this patent because this now finally enables Solynta to license this innovation to others and by that broadening and speeding up the availability of better food to the world; reducing environmental impact and fighting malnutrition. The potato market is so huge and there is such an urgent need that one company cannot cater this alone. Licensing will support successful partnerships that are crucial to achieve sustainable potato cultivations worldwide.”

Hybrid True Potato Seed (HTPS) has many advantages over the current potato supply chain practice of using last year’s potato tubers as starting material. By using HTPS farmers need only 25 grams of HTPS compared to 2,500 kilograms of potato tubers to plant a hectare of land. HTPS speeds new cultivars to market as each plant can produce 5,000 seeds per season compared to the production of only 10 new seed tubers per plant per season using the current system. This innovative development of HTPS increases phytosanitary security within the potato supply chain by producing seed free of diseases that are an ongoing issue for the current potato supply chain.

The innovation of HTPS breeding has many advantages over current the potato selection process. Using hybrid breeding potato crop improvement becomes more predictable allowing for quick insertion of naturally occurring traits including drought, pest and disease resistances. This in turn enables the reduction of pesticide use and increases the overall sustainability of the crop.

About Solynta: Solynta is a Dutch potato company with worldwide research, development, production and commercial activities in Hybrid True Potato Seeds. Solynta is revolutionizing potato breeding through the commercial production of hybrid potato that is propagated by true seeds. Solynta’s hybrid potatoes are not GMO. About 25 grams of Solynta’s potato seeds can plant one hectare thereby reducing transportation costs and making planting material available to more farmers in the developing world. Solynta’s true potato seeds reduce the incidence of diseases caused by viruses and other pathogens thereby increasing yields. Solynta can rapidly breed new potato cultivars that combine beneficial traits including disease resistance thereby reducing the need for pesticides.

For more information about Solynta: www.solynta.com

The federal government is giving $6.1 million through the Emergency Processing Fund to 34 food processing companies in southwestern Ontario to invest in safety...
Read more
Business

The potato industry is viewing the latest PMRA decision as a good sign for growers. With major uses of clothianidin and thiamethoxam still available to...
Read more