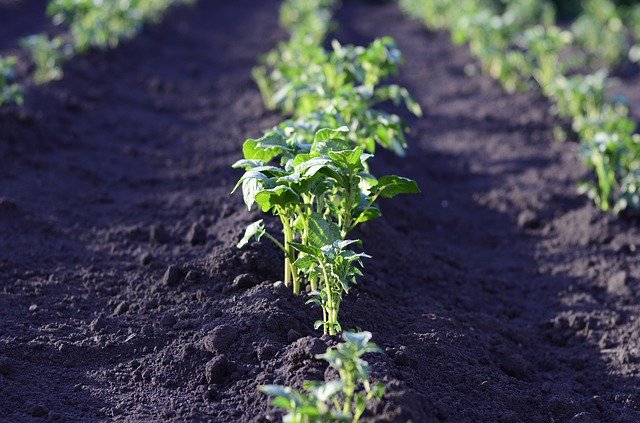 Rainfall in Manitoba potato growing areas has been 35 to 70 per cent of normal levels with less rain having fallen over the last week, the June 26 provincial potato report from Manitoba Agriculture’s Vikram Bisht says.

Potato heat units are near or just above normal, the report notes. Crop emergence and stand are looking good with some late planted fields just emerging. Winds have been strong which has caused some sand-blasting injury on foliage and stems.

Blackleg disease incidence is showing up in some early planted fields that have been cool and wet, some aerial blackleg is appearing too. Late blight risk however is very low, with no late blight spores having been trapped in any of the six sites, the release says. Aphids, but not potato aphid or green peach aphid, were trapped in two of the eight seed potato fields.  There were no European corn borers trapped at any of the 10 field sites.