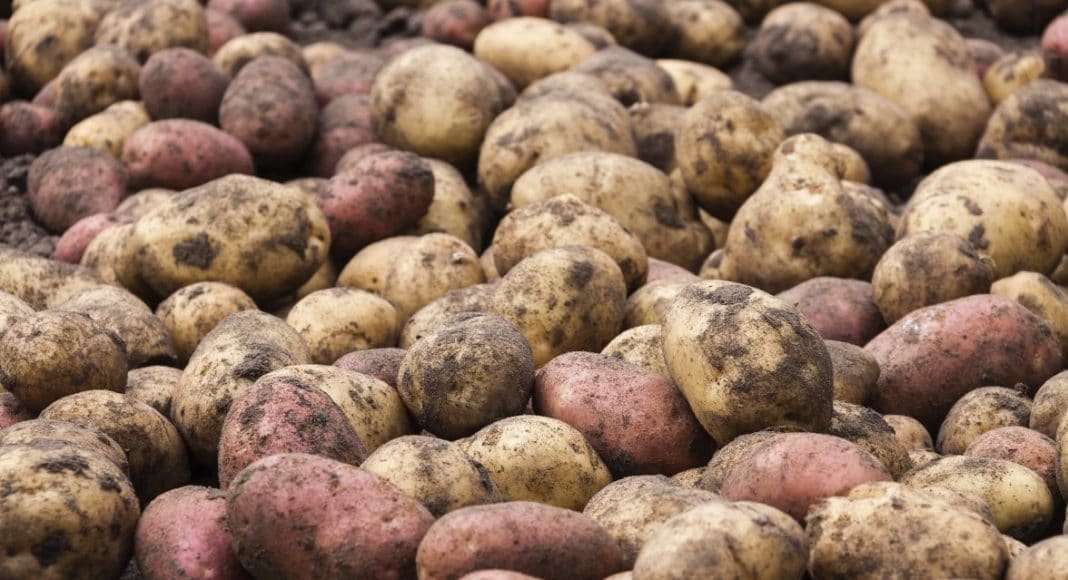 Growers in Quebec harvested about 12.32 million cwt of potatoes this year, down 3.9 per cent from last year, the Nov. 18 issue of North American Potato Market News (NAPM) says.

The province’s potato grower federation reported preliminary production and Nov. 1 stocks data this week. Although growers had planted more potatoes this year than last, they were forced to abandon more than 2,000 acres due to frost and wet fields. The data is preliminary though and growers are trying to salvage some of the potatoes left in fields, the report notes.

Quebec’s Nov. 1 potato stocks were at 9.59 million cwt, down 3.4 per cent from the year before, the report says. Intended use data shows reductions of 20.7 per cent for fry-quality spuds and 12.3 per cent for seed potatoes, while chip stocks are up 14.5 per cent and table potatoes up two per cent.