BusinessPeruvian Experiments Result In Potato To Grow On Mars
BusinessNewsIndustryInternationalResearchSustainability

Peruvian Experiments Result In Potato To Grow On Mars 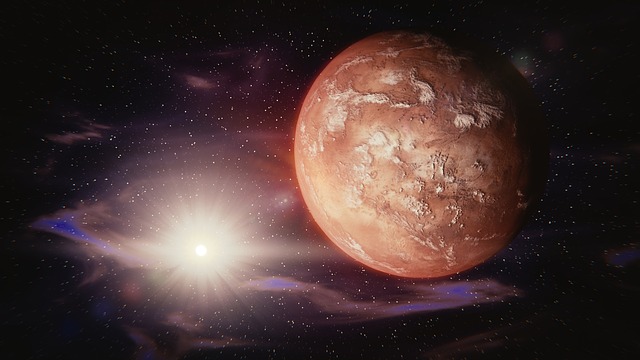 The humble potato may just be an important food for the future of space exploration. A recent experiment has taken place in the Peruvian capital of Lima. It saw a potato plant growing in conditions similar to what you might find on the surface of Mars. Experiments were conducted using Peru’s desert soil. Conditions were set up to mimic the harsh climate on Mars. These included an atmosphere rich in carbon dioxide.

The experiments were completed at the International Potato Centre and early results show a lot of promise. The hope is that one-day potatoes may well be able to be harvested in the harsh conditions on Mars. The research has a multitude of purposes because it won’t just aid future space exploration but may also be used to aid countries with arid climates that find agriculture taxing.

Julio Valdivia, a Peruvian astrobiologist, he highlighted how the project wasn’t just about the idea of growing vegetables on Mars but finding crops that can resist the elements and grow in difficult areas on our own planet. The result of this could change our planets agriculture dramatically.

The scientists working at the centre built what you might call a Mars-in-a-box. The small container was used to simulate conditions on mars including sub-zero temperatures, high levels of Carbon monoxide and mars-like air pressure. They also set the lighting to mimic what would be found on Mars.

Fortunately, there is no shortage of soil with high salt content in Peru. Which is great as that makes it similar to what is found on Mars. Though obviously, the surface of mars lacks the organic material found in earth’s soil. Plus the area receives very little rainfall so in that respect it is ideal as a comparison.

Despite the harsh conditions, something managed to grow. The potato variety that managed to flourish even in these unlikely conditions is aptly named “Unique.” Valdivia commented that this variation is essentially a “super potato”. Among its many great qualities are the fact it is highly resistant to extremes of carbon dioxide and cold.

Although Nasa has helped with this project they have also been conducting their own experiments. They are trying to see how they can utilise agriculture not just on the surface of Mars but in spacecraft as well.