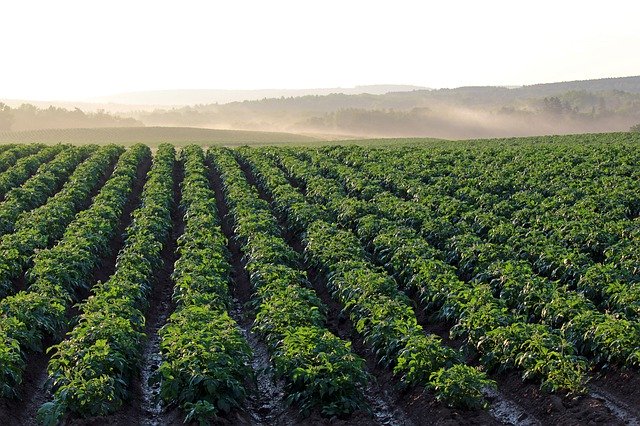 Syngenta’s product Miravis Duo is now registered for use on potatoes to protect against early blight and several other diseases, the company says in a news release on Jan. 11.

Miravis Duo has the ADEPIDYN fungicide and difenoconazole in it. By using it potato growers are able to make multiple in-season applications for protection against early blight, the release says. It also offers control against brown spot, Botrytis and white mould.

“Ongoing changes to the use pattern of multi-site fungicides also means a shift from traditional foliar disease management. The broad-spectrum activity of Miravis Duo helps fill this gap and is the only non-chlorothalonil fungicide on the potato market offering activity against Botrytis,” the release notes.

“We believe that Miravis Duo is going to help growers streamline and simplify their spray programs by being able to treat multiple costly threats with one product,” Janette Stewart, national horticulture marketing lead with Syngenta Canada, says in the release.

Miravis Duo is also now registered for use on bulb, root and brassica vegetables, along with ginseng and stone fruits.

As biostimulants have grown in popularity with many options available, you may be wondering what these products are and if they’re right for your...
Read more