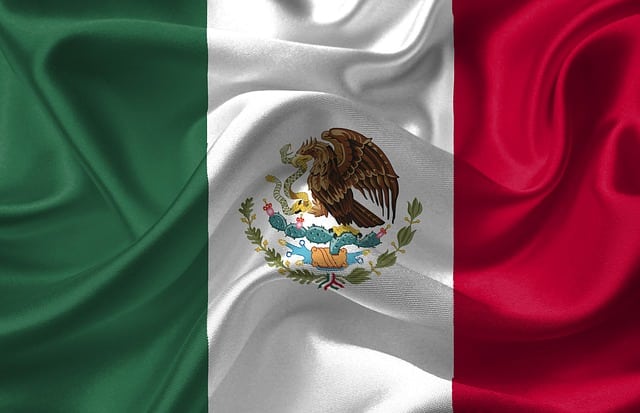 A federal judge banned the entry of fresh potatoes from the United States because it poses a risk to national sovereignty and security, as well as to the right to food.

The Seventh District judge in Sinaloa, based in Los Mochis, declared several articles of the Regulation of the Federal Plant Health Law unconstitutional, and considered that the entry of potatoes from the United States posed a risk of food dependency that could lead to the disappearance of the national sector devoted to the cultivation of this tuber.

The articles imply the absence of phytosanitary measures for the import of fresh potatoes from the US to Mexico. The legal recourse alleged that this implied there was an imminent risk of plagues spreading in the country.

“This would affect, not only the third generation legitimate interests of the aggrieved community, but it would also put at risk Chilli, tomato, eggplant, and tobacco crops,” the judge stated.

The judge said there was the possibility of dispersion of quarantine pests coming from abroad that would generate the imminent disappearance of the Mexican primary sector dedicated to the production of potatoes.

He also noted that, since US potato producers had government support that gave them an advantage over Mexican producers, and people falsely believed that it is better to import basic foodstuffs than to encourage production, Mexico could end up having a food dependency from the United States.

“These factors, when interacting with each other, lead to food dependency towards a foreign power. A power that in recent times has institutionalized hostile policies against Mexico and that if, hypothetically, it gained dominance over the national market, it would become the sole supplier of said tuber, and a strategic productive sector of our country would disappear,” he warned.