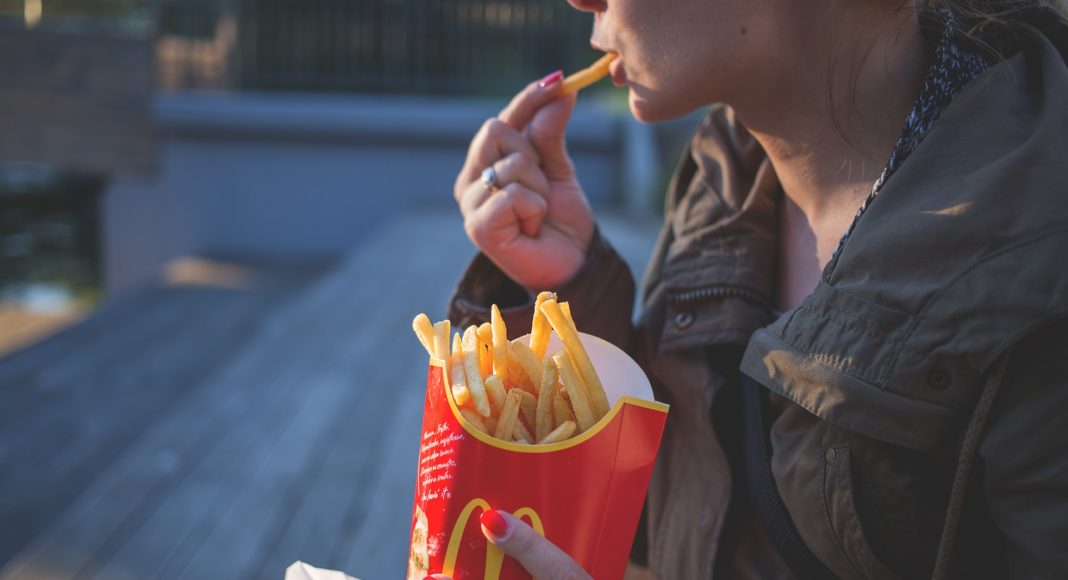 Despite the restaurant closures, U.S. potato stocks as of June 1 fell by 2.9 million cwt compared to the previous year, marking a 4.1 per cent drop. April-May potato disappearance fell 8.1 million cwt short of year-earlier movement, the 11.4 per cent decline took usage for the period to its lowest level on record, the report says.

“Disappearance fell short of last year’s pace in all categories except chip potato shipments and shrinkage. Three-fourths of the decline came in the processing sector.”

Dehydrators in the reporting states used 1.77 million cwt fewer potatoes than they used during April and May last year, the report says.

However, there could have been some reporting issues which distorted data about processing uses for purposes other than dehydration.

“We believe that some french fry producers reported five weeks usage for May this year, versus only four weeks in 2019. If our assumption is correct, actual April-May usage in the category probably fell 20 to 22 per cent short of the 2019 pace,” the report says.

The report also notes the stocks data indicates storage potatoes may be used up earlier than expected, particularly if demand picks up faster than fryers had anticipated.

“Fryers planned to use storage potatoes from the 2019 crop through September this year. In addition, they released a substantial volume of potatoes to be diverted to other uses.”