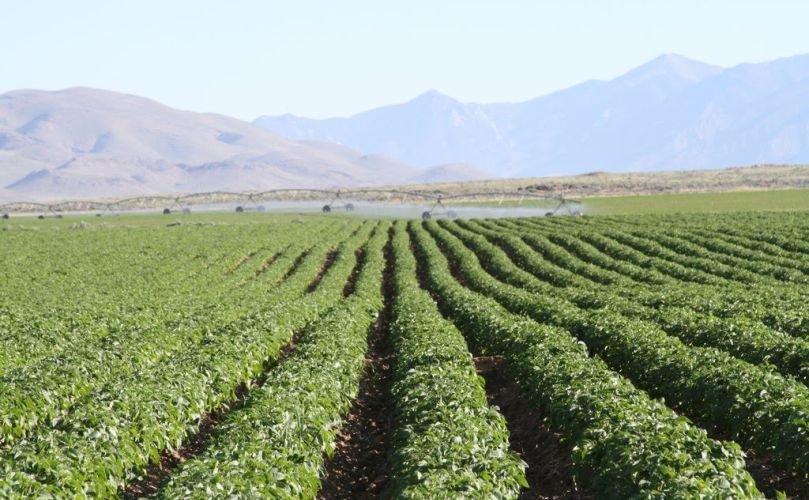 Rains in the western potato growing regions from June 30 to July 1 have been heavier than in eastern parts of the province. Total rainfall is still 35 to 65 per cent below normal, the report notes.

High temperatures of around 32C for a few days has resulted in heat runners in some fields, the report says.

Despite most of the Canadian potato crop being dug this year, overall potato production dropped 1.3 per cent from last year to 104.2 million hundredweight...
Read more