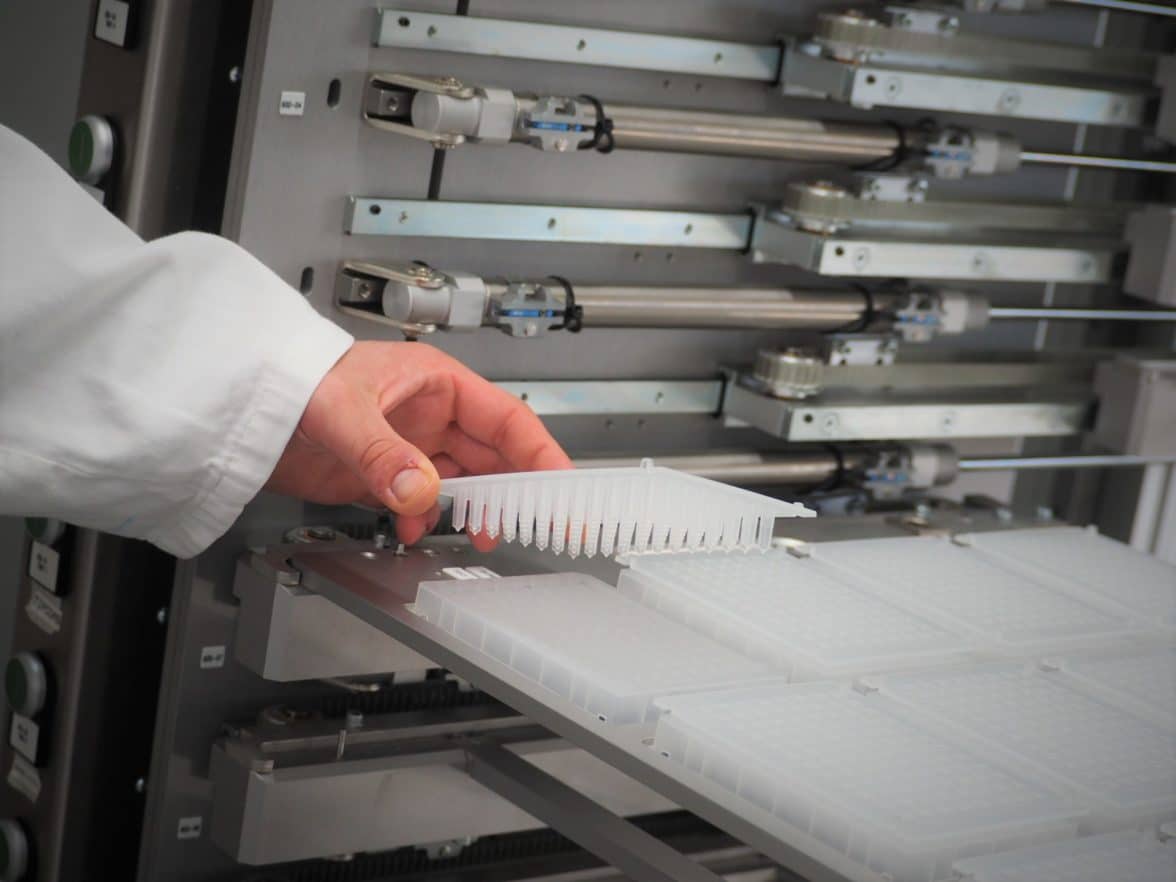 HZPC has developed a robot which will help them breed disease resistant potatoes. Photo: HZPC

Dutch potato breeder HZPC has developed a robot which helps them identify potato DNA and isolate diseases in plants, the company says in a release on May 20.

Within 15 minutes the robot can isolate the DNA of 1,536 potato plants with positive traits being crossbred into a potato variety which is resistant to a variety of diseases. The DNA from the potato plants is then examined to see whether a more robust variety has been created, the release says.

By using this new technology HZPC is aiming to have three quarters of its new potato varieties resistant to Phytophthora (late blight) and potato virus y (PVY) by 2030.