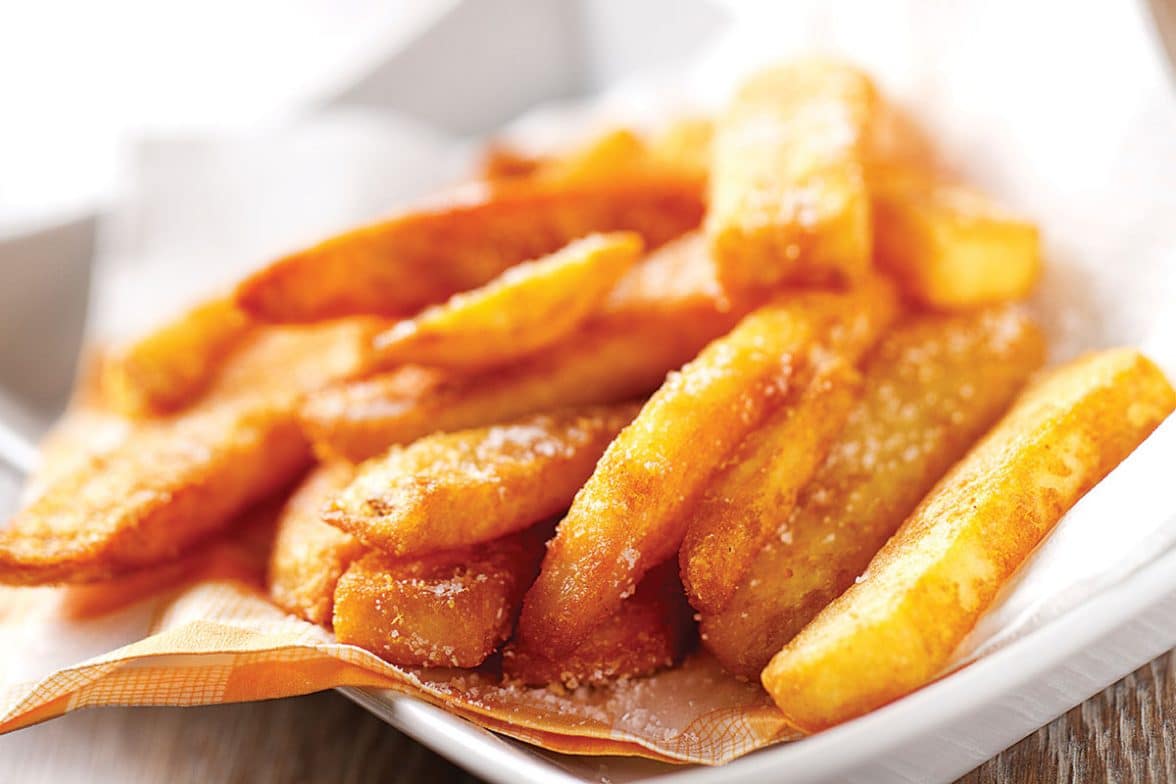 North American french fry sales may be coming back faster than the industry had expected with the anticipated buildup of finished-product inventories not having happened, the May 27 issue of North American Potato Market News says.

“We believe that April sales of finished product exceeded industry expectations,” the report says. “However, we are picking up anecdotal evidence that sales are coming back more quickly than fryers had anticipated when they cut 2020 raw-product contract volumes.”

Other signs are pointing to a rebound also, the report notes. Fast food chain Wendy’s reported its same store sales were down by only 2.1 per cent compared to last year for the week ending May 2. Fryers have even restored a limited amount of contract volumes in Idaho and Alberta.

“Some processors are showing interest in using potatoes that they had released from contract earlier this year. Shipments of outside potatoes to Manitoba and North Dakota are resuming,” the report says.

Globally the french fry trade was flat for the first quarter. Big sales drops were recorded in the United Kingdom and China as a result of the COVID-19 pandemic, the report notes. South Korea and several other small Asia-Pacific nation also appear to have been negatively impacted by the pandemic.