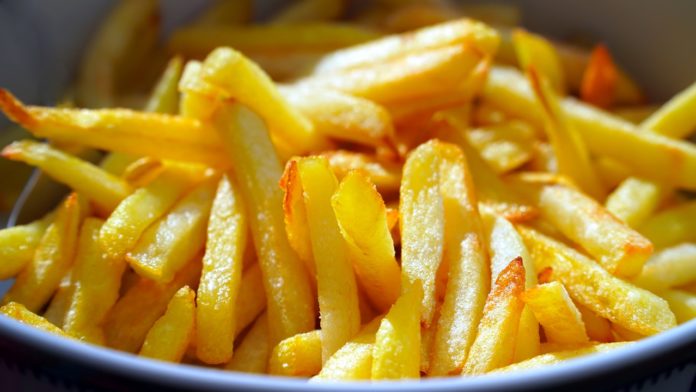 It’s estimated “Canada’s 2020/21 domestic french fry consumption (is) at 874 million lbs. That is 26 million lbs less than the year-earlier volume, a 2.9 per cent decline,” the report states.

Canadian processors are hoping to increase production for 2021/22, as the report states that over the last two years, Canada’s French fry production has seen an increase of more than 25 per cent. “New processing lines would allow Canadian fry plants to use about 60 million cwt of potatoes per year, at their design capacity,” the report notes.

While there is still global uncertainty due to the pandemic, the report states “french fry and other frozen product sales have been strong, with record finished product price increases being reported.”

The report also states there is now enough data available for frozen potato product trade analysis to see how the industry is recovering from record lows during the pandemic. According to the report, “data show how significantly the pandemic affected global trade patterns and how much trade has improved. April 2021 frozen potato product exports from the 10 countries totaled a record 785.5 million lbs. That exceeded 2020 sales by 285.9 million lbs, or 57.2 per cent.” The 10 countries of note are Belgium, United States, Canada, Netherlands, Argentina, France, Poland, Germany, New Zealand and China.

Heat, Drought in the West, Rain, Good Conditions in the East for Potato Crops