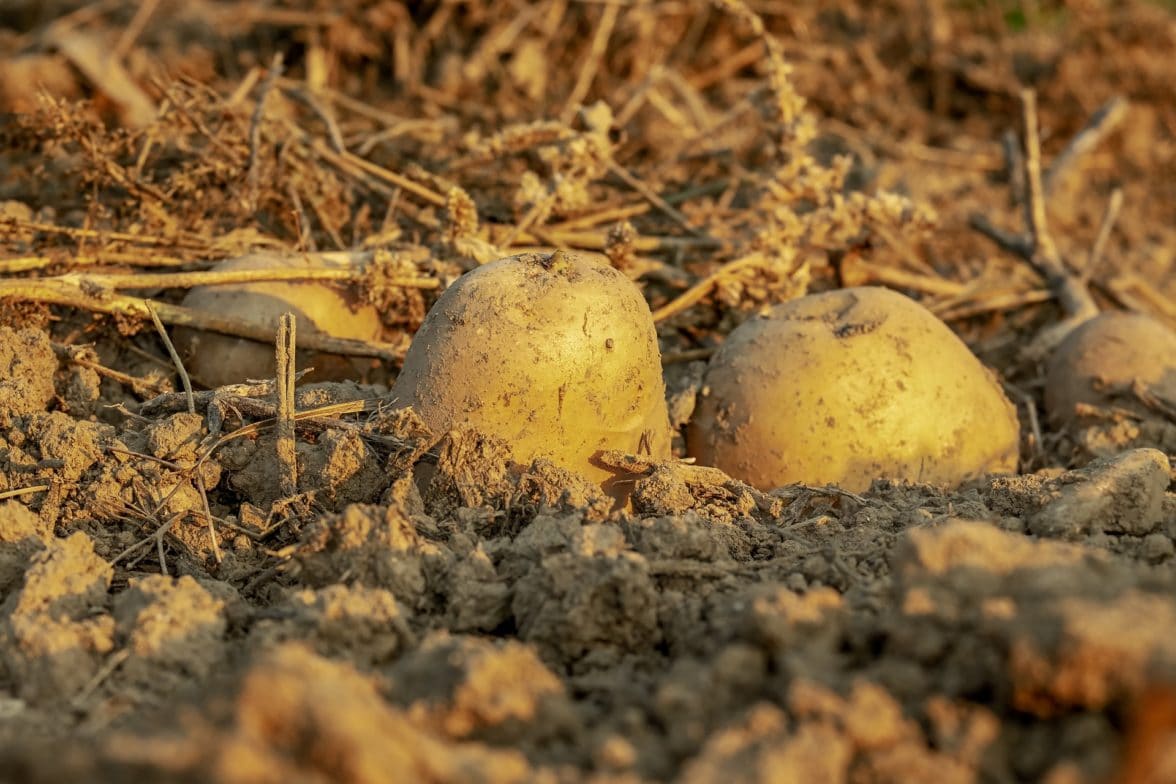 Potato acres across Canada are almost all planted, according to an update from the United Potato Growers of Canada, published on May 28. Across most of the country planting conditions have been good which has allowed farmers to get their spuds in the ground in a timely manner.

Planting on the island is about 70 per cent complete with no rain delays having happened in the past 10 days, the release notes. Some growers will finish planting this week.

Processing acres are expected to be down 10 per cent from last year, while chip acres will be slightly higher with little change expected for fresh or seed potato acres.

“There will be significant unused seed as a result of lower processing acres. Surplus seed will be diverted to fresh markets, dehy, cattle feed, or waste. Old crop potatoes will likely be processed into September,” the report says.

Planting is around 80 per cent done with most farmers hoping to finish this week. Soil was cooler earlier on but has warmed up now and is quite dry, rain would be welcomed later this week, the report says.

“Based on extra seed that has recently became available, there have been some acreage reductions, although it is still uncertain if all growers cut back to their volume reductions,” the report says.

Orders for french fries seem to be coming back as plants are starting to ramp up production again, the report notes.

Not many changes are expected in potato acreage in Nova Scotia, the report says. Some of the first potatoes that were planted on April 6 are “enjoying good” growing conditions.

Planting is around 75 to 80 per cent complete in Quebec this year as the province has received excellent soil and temperature conditions, the report notes.

Fresh potato area is expected to increase by 1,500 acres, while processing acres will be dropping by 860 acres, down 12 per cent from last year.

“Much of the seed volume in the province was already sold and delivered before the processing cuts were made,” the report says.

Ontario potato planting is around 85 to 90 per cent done with growers expecting to finish by early next week, the report says. Soil temperatures have been ideal for planting, there were above average temperatures this week, however rain during the week mitigated the effect.

Acreage is expected to be stable at around 34,000 acres as there have been no contract volume reductions.

“Demand for chips has been good so old crop chipstock will clean up earlier than normal. Fresh crop looks to be on track for comparable years. Old crop should run until the first week of July,” the report says.

Planting of processing acres is 97 per cent done, while fresh potatoes are at 85 per cent complete, the report notes. Processing planting is seven to 10 days behind where it usually would be for this time of year.

It is still too early to determine processing acreage changes but an initial estimate has acres down by 2,000 acres, the report notes. McCain Foods has cut contract volumes by 16 per cent, with three per cent of potatoes returned during planting. J.R. Simplot was down nine per cent, but then offered six per cent back during planting. Simplot’s overall contract volume compared to last year will be up slightly.

“Old crop movement through McCain Foods has dropped 75 per cent over the last month, but they are looking to bring people back to work in the next few days and begin production again,” the report says. “The Simplot factory has been running fairly steady hoping to add a few days run time if they can secure the additional quality product.”

Planting was delayed in Saskatchewan due to a cold spring and frost during the nights up until mid-May, the report says. Planting started around May 15 with good progress since then, 75 per cent of the crop is now estimated to be planted. Acreage is expected to be similar to last year.

The southern part of Alberta, where most processing potatoes are grown, finished planting two weeks ago. Earlier fields have emerged and are looking good, the report notes.

Processing acres are expected to be down about 10,000 acres, while fresh acres will be up slightly. Seed acres are unknown as many growers cancelled their orders this spring.

“Old crop processing inventory continues to be a drag on the industry as reduced demand for french fries during COVID-19 has created plant shutdowns and lay-offs throughout the spring,” the report says.

Planting is almost all done in B.C. with acres expected to be similar to last year, the report says.

“Kennebec, a popular variety used for French fries in the local restaurants may see a slight decline this year. The first early Warba’s were planted on February 28 so they will soon be coming to the marketplace and real digging will begin in early June.”