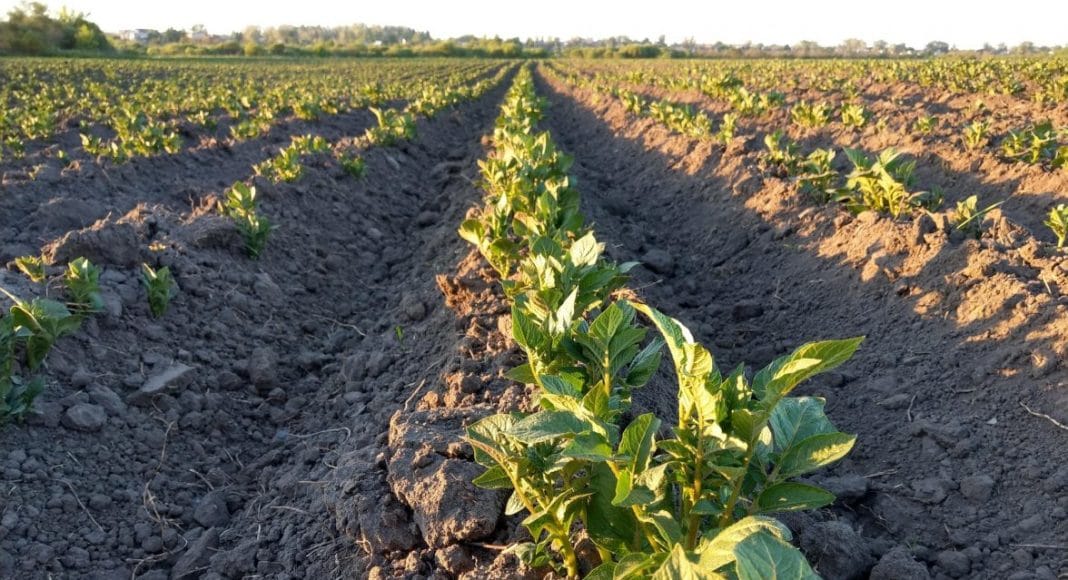 Potato growers in Canada, excluding Quebec, planted 315,565 acres of potatoes this year, down 0.9 per cent from 2019, Statistics Canada says in a release on July 16. However, growers in Manitoba and Ontario both bucked the downward trend and recorded acreage increases.

The decrease in seeded area was caused by cuts to producer contracts in response to the reduced demand for processing potatoes by restaurants during the COVID-19 pandemic, the release notes. French fry processors across the country cut contract volume by 15-20 per cent due to pandemic demand decreases. However, demand had been rebounding faster than expected which had many expecting processors would be struggling to fill demand with reduced acres.

Top potato growing province Prince Edward Island saw acres drop by 1.2 per cent to 84,500 acres. Other Atlantic provinces saw acreage drops of 3.1 per cent in Nova Scotia to 1,550 acres and in New Brunswick acres fell by 7.4 per cent to 49,000 acres. In Newfoundland and Labrador acreage stayed steady at 325 acres.

Manitoba and Ontario both saw increased acreage. In Manitoba, acres rose by 2.9 per cent to 72,000 acres and in Ontario acreage increased by 7.3 per cent to 36,500 acres. Acreage increases in Manitoba could be due to J.R. Simplot’s Portage la Prairie processing plant expansion which is set to come online later in the year.

Despite most of the Canadian potato crop being dug this year, overall potato production dropped 1.3 per cent from last year to 104.2 million hundredweight...
Read more