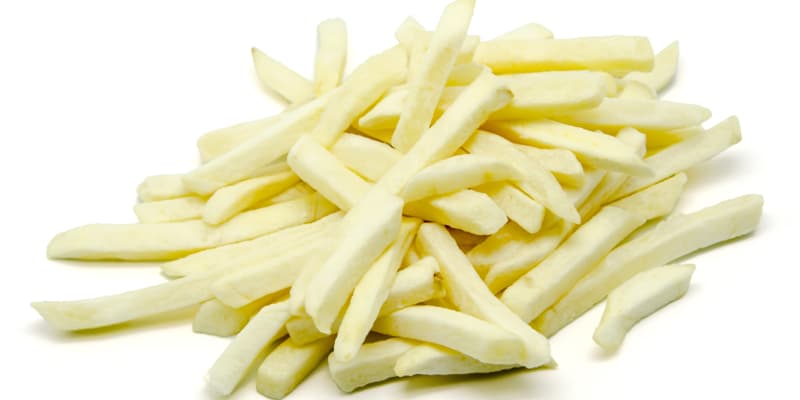 Simplot confirmed the $460 million construction project is expected to begin this spring and will increase the size of the facility from 180,000 to 460,000 square feet. The expansion will more than double the plant’s need for potatoes from regional growers, while increasing its employment by 87 expected new full-time positions. Current operations are expected to continue during construction, with expanded processing capacity expected in fall 2019.

Currently, the plant has an annual capacity of more than 300 million pounds (135 million kilos) of frozen french fries and formed potato products. The plant began operations in 2003, and is among the most efficient facilities of its kind in the world. It was built to accommodate future expansion that could double its initial capacity. The Portage plant serves large quick-service-restaurant chains and other U.S. customers in the East, Southeast, and Midwest.

An investment package provided by the Manitoba government includes tax increment financing up to $6.31 million to assist with anticipated capital investments and road improvements. Manitoba will also provide up to $522,000 in employee training contributions, based on the number of new positions.

Manitoba Hydro will provide $1 million in PowerSmart program funding for electrical and natural gas efficiency projects, based on the plant meeting program guidelines.

As part of the expansion, Simplot will incorporate similar industry-leading energy and water efficiency processes which were first established at the company’s plant in Caldwell, Idaho. It was recently awarded Food Processing Green Plant of the Year in 2017 by a leading industry publication.

Founded in 1929, J.R. Simplot Company is headquartered in Boise, Idaho and has operations in the United States, Canada, Mexico, Australia, New Zealand and China, marketing products to more than 40 countries worldwide.

Manitoba growers annually harvest over 65,000 acres of potatoes, representing one-fifth of the Canada’s total potato crop and making Manitoba the second-largest producer in the country.

The federal government has give more than $640,000 to the Canadian Organic Growers (OGC) to help get more Canadians buying organic food purchased from...
Read more
Industry

Farmers in Ontario have received more than $7.9 million from the federal and provincial governments through the Canadian Agricultural Partnership to help them improve...
Read more

No other European nation has a more special relationship with the potato than Ireland. So, it is only fitting that the 11th World Potato...
Read more
Agronomy

The 10th World Potato Congress goes May 27-31 in Cusco, Peru, the first time the Congress will be held in South America.The 10th World...
Read more
Tweets by SpudSmartMag