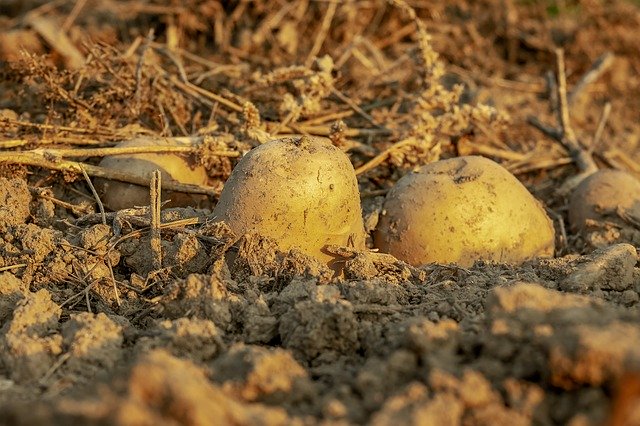 The report notes growers reduced the seed area for fry-quality varieties by 210 acres, although downturns for Russet Burbank and Shepody varieties were much larger. HO2000 and Goldrush also saw large acreage reductions, while seven new varieties climbed into Canada’s top 50 this year.

In the United States certified seed potato area rose by three per cent to 103,858 acres. The report notes this was driven by a rebound in Norkotah, seed area for most other potato varieties increased between six to seven per cent. However, fry potato variety acres only rose by 0.3 per cent.

“The area for frying potatoes proved to be the exception. In 2019 seed growers ramped up production of fry-type varieties to support an expansion that was extinguished by the pandemic.”

Frito-Lay potato varieties rose by 4.7 per cent in the U.S. with the overall area for chip varieties rising 6.9 per cent, the report says.