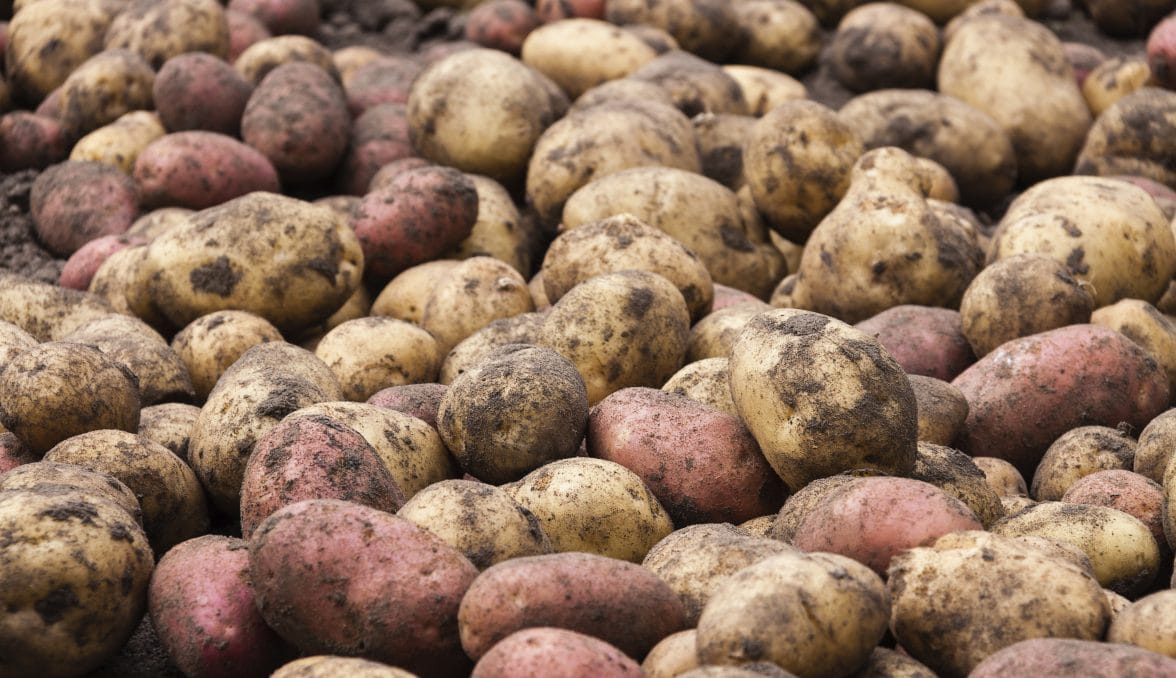 Potato farmers in Alberta have been included in the latest aid package for agriculture in the province, a May 7news release from the Government of Alberta says.

As restaurants have closed across North America due to the pandemic, the volume of french fries being consumed has fallen, the release says. To help farmers affected by the demand drop the Alberta government has increased the payment under AgriStability from 50 per cent to 75 per cent for the potato industry.

In April, the Potato Growers of Alberta estimated there was still $70 to $80 million worth of potatoes in storage in Alberta, which is higher than one-quarter of the national inventory, the release says.