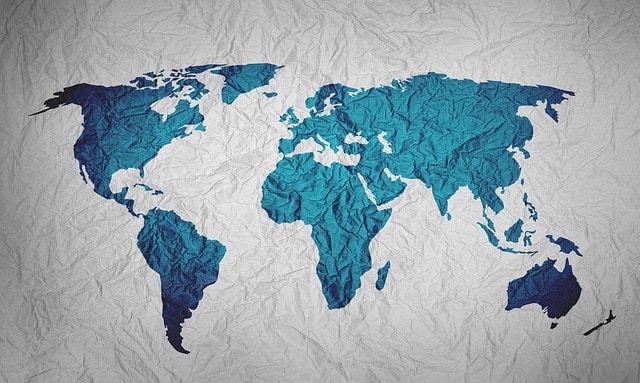 During his presentation at the official opening of the 11th African Potato Association (APA) Congress in Kigali, Rwanda, World Potato Congress (WPC) president, Romain Cools, announced the continuous effort of his organization to be a partner of the African potato sector. Cools illustrated this by referring to the active role of African potato specialists in WPC’s global organization — Potatoes South Africa CEO Andre Jooste and Berga Lemaga of CIP, Uganda — who are both members of the WPC International Advisory Committee, as well as WPC director Peter VanderZaag, a long-term friend of the African potato sector.

Cools pointed to the new WPC strategic plan, which no longer differentiates between the developed and emerging economies, that aims to become a premier networking organization for all potato professionals active in the potato sector all over the world. He expressed his hope the step toward more public/private partnerships could also lead to more successful potato projects in Sub Saharan Africa. He called upon the global potato sector for support to develop potato value chains in this region, knowing financial investments are available. “The link between these projects and possible investors is the one we have to realize.”

The next WPC will be held in Dublin, Ireland, from May 31 to June 4, 2021. Cools stated that WPC and the local Irish organizing committee have dedicated themselves to developing a program on public/private partnership in Africa and other emerging regions during the next year.

This roadmap has been launched during a successful WPC workshop at the APA conference. More than 70 participants from all segments of the potato value chain have developed proposals, tools to take away possible constraints and new ideas on the role of public authorities, farmers, research institutes and the private sector to create successful potato value chains. These proposals will be worked out into a roadmap led by the Irish non-governmental organization Vita, in close collaboration with all interested stakeholders. During a workshop at the WPC in Ireland, this document will be finalized into the Declaration of Dublin, to be presented at the plenary closing ceremony of the 2021 Congress. SOURCE: WORLD POTATO CONGRESS

The North-Western European Potato Growers (NEPG) estimates the 2019 forecasted potato harvest between 27 and 27.3 million tons for the five leading potato countries: France, Belgium, Germany, Great Britain and the Netherlands. This is three per cent more than the five-year average and 12 per cent more than last year. At this stage, the estimations are mainly based upon trial digs. Nevertheless, the NEPG stresses this is an estimation — final trial digs will take place at the beginning of October — and almost the entire crop is still in the fields.

This year, it’s not yield that is making a larger harvest, but an increase of potato area compared with last year. All NEPG countries, except Great Britain, planted more potatoes: in France, 14 per cent more than the five-year average area.

Over the five countries, the average yield is estimated at 44.7 tons/ha compared with 47.1 tons/ha of the five-year average. Last year, with the lack of rain, the average was 40.9 tons/ha.

Due to the small percentage of irrigation (and somewhat less rainfall) the lowest yield estimations were given for Belgium. In France, Belgium, and larger parts of Germany, the crop on the field has almost died off with hardly the growth power for the remaining days or weeks. The latest digs showed a levelling of the yields. In the Netherlands, Great Britain and in some areas of Germany, green crops can still be found in some locations. Also, within the five countries, enormous yield differences are reported by variety and location. Those areas with low irrigation opportunities show the lowest yields. In Great Britain, the harvest is later and there the yields are based upon the five-year average. Also, the starch potato harvest shows lower yields this year.

These estimations are not reflected in actual price levels, and the NEPG expects prices could increase over the upcoming weeks on the Continent. The factories were hungrier for raw material early in the summer when compared with last year, and the season started nearly empty and a bit sooner than usual. And processing capacities are still increasing. At one point, the processing season was a bit disrupted with earlies from Bordeaux, Rhineland and Belgium arriving at the same time, which didn’t help prices firming.

Competitiveness of final products from the EU will be better this year on the global market, with potato prices not as high as last year. SOURCE: NEPG