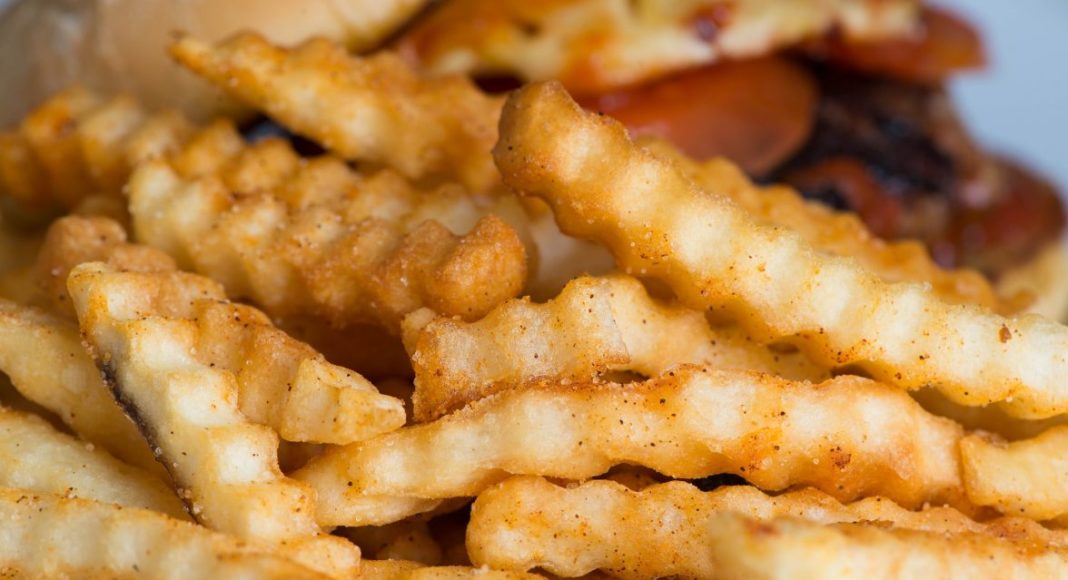 Potato production in the United States is expected to fall 5.7 per cent compared to last year with the largest impact being felt in the french fry industry, the Sept. 23 issue of North American Potato Market News (NAPM) says. The table and dehydrated markets will be spared, while chip potato storage supplies may be eroded.

As the COVID-19 pandemic descended upon North America last fall, fryers expected it would significantly reduce demand for french fries so they released a substantial potion of their 2019 storage contracts. This lowered processing contract volumes by 15 to 20 per cent.

“Though the mix of products has changed with the pandemic, overall demand for finished product is now running close to year-earlier levels. That is leaving fryers short of raw product,” the report says.

“Even if they can get that many extra potatoes, supplies of finished product are likely to be tight.”

In the chip market, NAPM is expecting fryers will bid on any open potatoes which might exist, limiting supplies available to the chip potato industry.