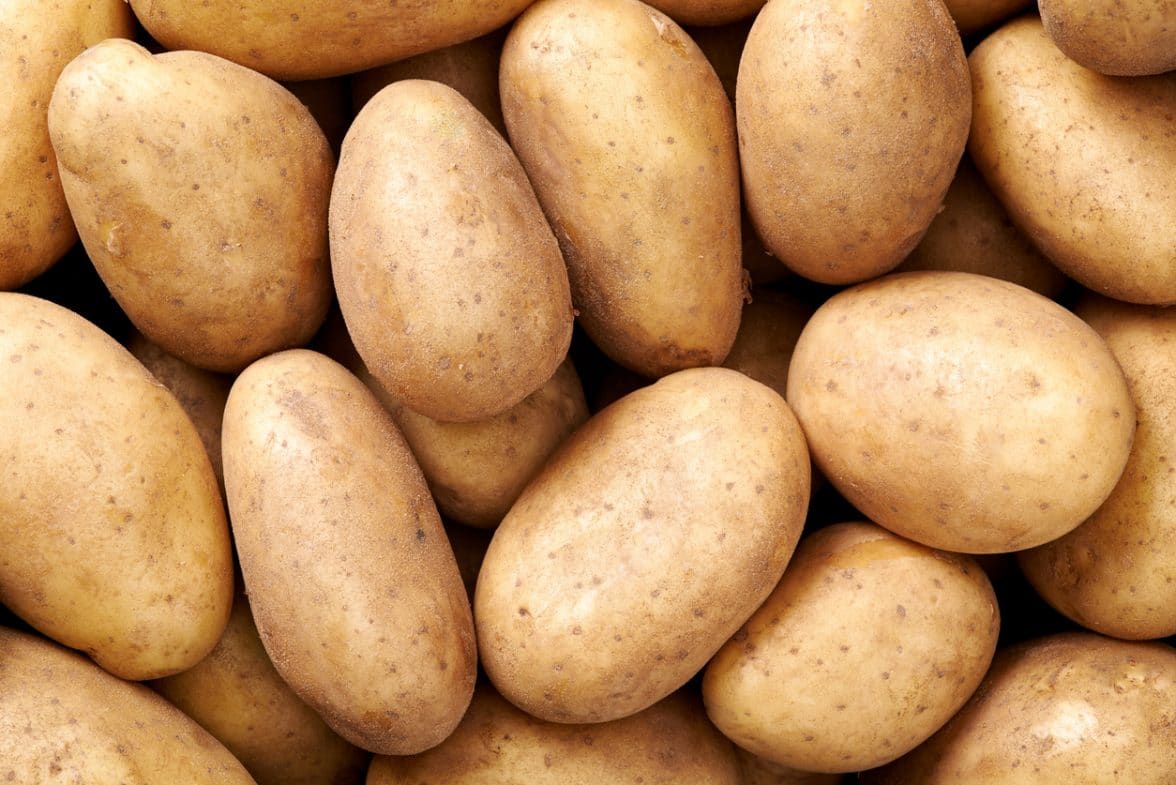 While the United States potato industry appreciates the government aid which has been announced so far, they still need more to make it through the pandemic, the Northern Plains Potato Growers Association (NPC), says in a news release on May 27.

“Given the scope of this crisis, we knew the initial funding would be insufficient to meet the need of family farms. Based upon the limited resources announced under this direct payment program, the potato industry is strongly urging Congress to act rapidly to provide more resources and flexibility to fill this huge gap and maintain producers’ livelihoods,” Kam Quarle, NPC CEO says in the release.

U.S. President Donald Trump announced on May 26 the details of the Coronavirus Food Assistance Program (CFAP), which will provide up to $16 billion in direct payments to U.S. farmers and ranchers impacted by the pandemic. Criteria for the program is based on the volume of production sold between Jan. 15 and April 15, volume of production shipped but not paid for and the number of acres for which harvested production did not leave the farm or was destroyed during the same time period.

The potato industry has been advocating for two distinct programs to provide relief to family farms impacted, the release notes. First it is asking for the USDA to buy significant amounts of oversupplied potatoes and potato products. Second they are asking for the government to provide meaningful direct payment relief to growers who can’t fully benefit from surplus commodity purchases.

The NPC and 13 state grower organizations have also sent a letter to U.S. Agriculture Secretary Sonny Perdue to address several deficiencies in the CFAP rules, the release says. The letter points our several areas of concern about the eligibility including why are potatoes ineligible for category one payments, why were only fresh market data used to determine the price losses and why unusable product left on the farm is being treated differently than shipped product. The industry is asking the USDA to make potatoes eligible for category one payments and to raise the payments available for potatoes in categories one, two and three.