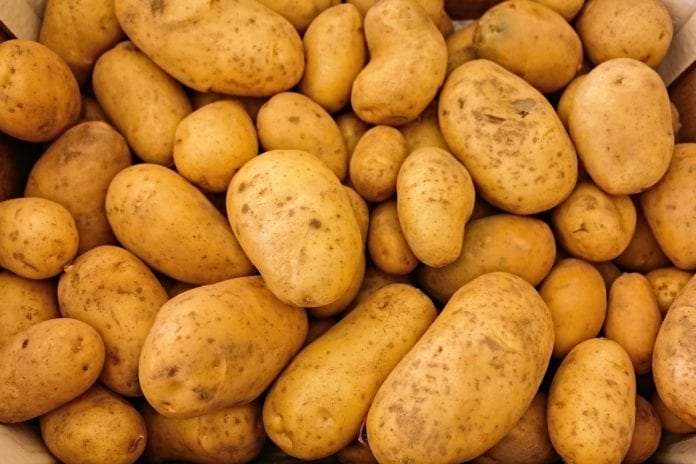 Overall potato acreage in the United States will drop by 60,300 acres and will likely fall short of last year’s levels in 10 of 13 reporting states, the June 3 issue of North American Potato Market News says. Colorado acres will increase though, while acres will be flat in California and Texas. Each of those states will likely experience shifts in the types of potatoes grown, the report notes.

Chip potato contract volumes are down significantly in early growing regions which is a major factor in Florida’s 22.2 per cent acreage drop, the report notes. Reduced frozen processing contract volumes are the driving force behind most of the acreage reductions. Fryers initially announced reductions of 20 to 25 per cent, but final adjustments were somewhat less, the report says.

Russet table potato acreage is expected to either be flat or up slightly from last year. Red and yellow potato acres have not changed much this year, the report notes. The U.S. Department of Agriculture will release its potato acreage estimates on June 30.

Crop development is running ahead of schedule in most western growing regions, the report says. Cold weather has slowed emergence in Wisconsin though. It is believed northeastern crops are developing seven to 10 days later than usual.