Study Finds No Need to Skip Spuds with Type 2 Diabetes 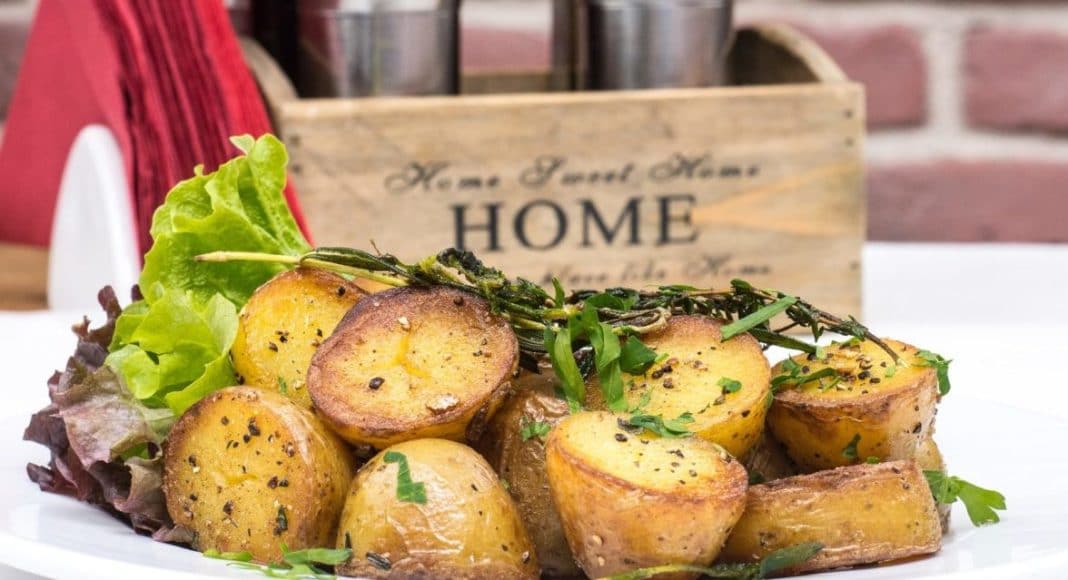 For years people with type 2 Diabetes have been told to avoid eating potatoes due to their high Glycemic Index as they make it difficult to control blood sugar levels, however a study published in Clinical Nutrition has found this might not be the case.

In a rigorously controlled clinical trial, including 24 adults with type 2 diabetes, it was found Glycemic Index is a not an accurate replacement for a person’s glycemic response to a food. The study specifically found participants had a better ‘nocturnal’ glycemic response when they ate a mixed meal with skinless white potatoes compared to a constant energy and macronutrient-matched mixed meal which included a low Glycemic Index carbohydrate food.

“It’s rare that people eat foods in isolation, and findings from this study demonstrate how other factors, such as the time of day or food pairings, need to be considered,” Brooke Devlin, the study’s primary investigator at Australian Catholic University in Melbourne, says in a news release about the study.

Participants in the study were provided the same breakfast and lunch, but were randomly assigned to one of four dinners, each including either skinless white potatoes prepared in three different ways (boiled, roasted, boiled then cooled then reheated) or basmati rice. The experiment was then repeated with a nine day break in-between each trial. Blood samples were collected from participants, along with having them wear a glucose monitor to track changes in blood sugar levels while sleeping.

No differences in glucose response was found in-between meals which contained potato dishes or basmati rice. It was actually found participants’ overnight glycemic readings were more favourable after eating a meal which included potato side dishes than basmati rice.

“These findings are contrary to that of observational research and traditional dietary guidance that has led some to believe potatoes are not an appropriate food choice for people with type 2 diabetes,” Devlin says.