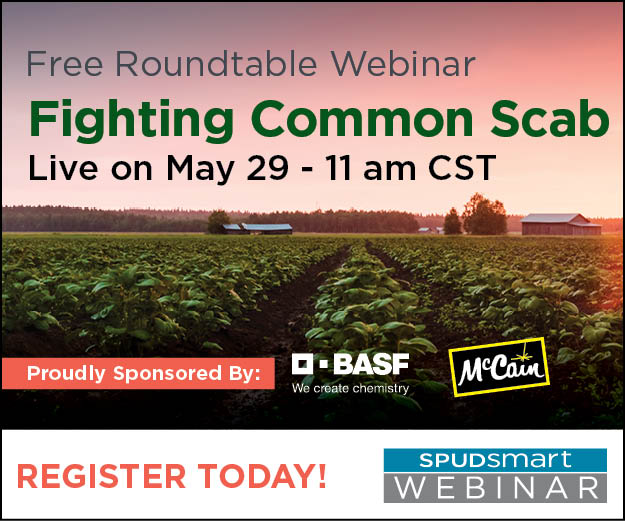 Common scab is a pervasive threat to some potato-growing regions in Canada. Lesions and cavities on infected tubers can render them unmarketable. Researchers and industry experts are still trying to determine why the pathogen is more prevalent in some fields than others as well as the best methods for fighting the disease.

While growers use many different practices to control common scab, none have proven to be totally effective. During this webinar, four industry experts will discuss common scab and management practices offering the best chances for success when combatting the disease.

For many years, Robert Coffin, and his wife, Joyce, were potato breeders in Prince Edward Island. Recently Robert and his wife moved to Trenton, Ont., to live closer to their daughters and grandchildren. Robert has had a lot of experience dealing with common scab and is happy to share his knowledge with growers. 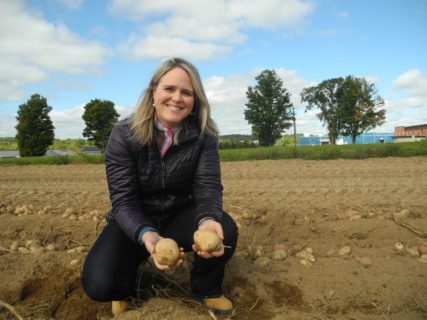 Claudia Goyer is a molecular bacteriologist for Agriculture and Agri-Food Canada. In addition to potatoes and common scab, her areas of expertise include biopesticides, resistance, microbial ecology, the nitrogen cycle and greenhouse gas. Her current projects include development of strategies to control potato common scab by identifying mechanisms of resistance in potato to Streptomyces scabieiand the use of biopesticides based on antagonistic organisms to reduce the presence of the pathogen in soil. 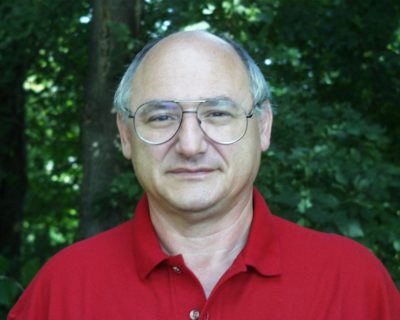 George Lazarovits is the director of research at A&L Biologicals, based in London, Ont., which implements molecular technologies for the detection and diagnosis of microorganisms that impact farm production. George is also an adjunct professor for the Department of Biology at Western University. He has alsoserved on NSERC Review Committees and played a key role in obtaining funding of the Biocontrol Network, where he served on the board of directors. George is often invited to be the keynote speaker at international scientific and grower meetings. 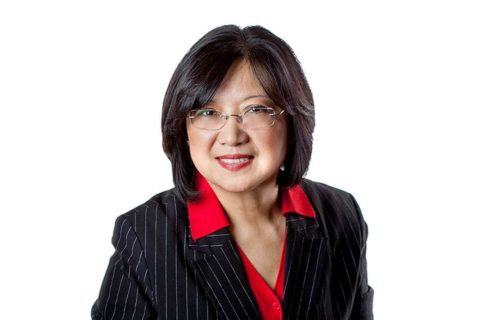 Gefu Wang-Pruski is a professor and a potato researcher at Dalhousie University, Faculty of Agriculture, in Truro, Nova Scotia. Her more than 20 years of potato research have focused on tuber processing quality, nutrition, management of late blight, Verticillium wilt, common scab and wireworms. The research uses a diverse area of tools of systems biology, including agronomy, molecular biology, genomics and biochemistry.  She has published over 80 peer-reviewed articles and several books.

After receiving little rainfall throughout the growing season in Prince Edward Island, the situation is starting to get pretty critical in some potato fields,...
Read more
Industry

Here is the coast to coast update on the Canadian potato crop from the United Potato Growers of Canada as of July 23.Prince Edward...
Read more