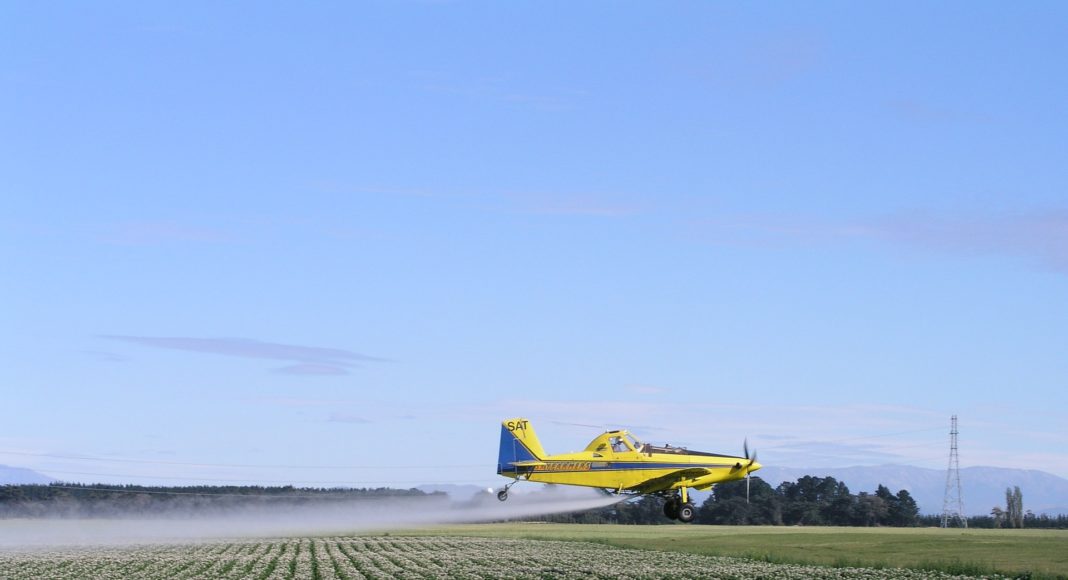 With fewer pesticides available to control insects and disease, potato growers in Canada need to find new options for protecting their crops.

In recent years, the loss of a number of important pesticide products as well as new restrictions on the use of some others has meant potato growers are having to think outside the toolbox to protect their crops from harmful diseases and insects.

Among the latest pesticides to be removed from the market is bifenthrin (Capture), which is utilized extensively in Canadian potato fields to combat wireworms. Back in 2017, Health Canada’s Pest Management Regulatory Agency (PMRA) ordered a three-year phaseout of the insecticide with the last date of sale permitted by retailers as Dec. 31, 2019. Potato growers can continue to use bifenthrin — but only until the end of this year.

In 2015, the PMRA ruled phorate (Thimet 20-G), the other main control tool for wireworms on potato farms, was acceptable for continued use in potatoes.

There’s also been changes regarding chlorothalonil and mancozeb, the popular broad-spectrum fungicides which form the core of late blight and early blight management in potatoes. The PMRA has placed new restrictions on chlorothalonil, including reducing the number of applications per year to three, but it’s still available to potato producers.

Mancozeb is currently under review by the PMRA with the final decision on its use expected this summer. Some in the potato industry believe there’s a good chance tight restrictions could be placed on the fungicide’s use, or mancozeb could be eliminated altogether as a crop protection option.

Dave Bell, an agronomist based in New Brunswick, believes the implications of the recent PMRA re-evaluation decisions haven’t completely sunk in for many potato producers. “I don’t think growers have fully felt the impact of these products being phased out and (understand how quickly) we’re going to change the tools that we have to work with,” he says..

“With fewer tools available in their crop protection toolbox, growers face not only higher costs of production and increased resistance pressure, but the potential for regional crop devastation if through lack of choice more producers are using a similar control program and the pests develop resistance to the few products that are available,” Bell adds.

“Another consequence is that when growers must use other products that control a single disease, rather than a group of important pathogens, secondary diseases can be left unchecked, resulting in reduced yields.”

“I think these methods are going to have to be employed more and more as we go forward,” he says.

Spore trapping systems designed to detect potato pathogens, like the late blight warning system in New Brunswick and Maine which benefits growers on both sides of the border, are one example, Bell says.

Biological pest control products, which enhance a plant’s ability to protect itself from disease, are another area showing a lot of promise, he says. They include Lifegard WG, a new broad-spectrum biopesticide spray which can control late blight and early blight in potatoes.

Bell notes while there’s widespread concern in the potato industry about the latest spate of PMRA re-evaluations, many acknowledge there’s an upside to being less reliant on pesticides.

“It’s also going to push us to do a better job and push us to employ other methods rather than just reaching for that jug of prophylactic pesticide,” he says. “Nobody likes to have to change, but a change in the long run could be good.”

Syngenta's product Miravis Duo is now registered for use on potatoes to protect against early blight and several other diseases, the company says in a...
Read more
Crop Inputs

As biostimulants have grown in popularity with many options available, you may be wondering what these products are and if they’re right for your...
Read more

Spudnik has developed a 12-row machine which can fold up to a six-row base, enabling it to be moved from field to field easier. It...
Read more
Markets & Pricing

The surplus of spuds created by the COVID 19 pandemic closures will affect the potato market well into the fall.The COVID-19 pandemic significantly impacted...
Read more
Tweets by SpudSmartMag