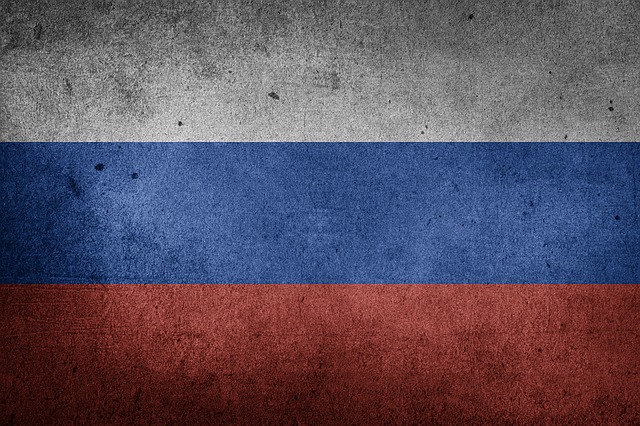 Production of frozen potatoes in Russia for the period 2014-18 increased from 4.7 thousand tons to 42.4 thousand tons. This was reported by RBC with reference to the Analysis of the Frozen Potato Market in Russia, prepared by BusinesStat.

Analysts noted that until 2018, frozen potatoes for fast food chains were mainly imported.

The shareholders of the processing plant were Lam Weston Belaya Dacha LLC and the Lamb Weston Maijer international agricultural holding, which last year supplied 39.5 thousand tons of frozen potatoes to the Russian market.