As you head into the upcoming growing season, you may be questioning what the market situation will look like. Following a year of unprecedented market pressures from the global COVID-19 pandemic, processors and packers are still working to adapt. This session provides an overview of the supply and demand situation for fresh and processing markets in Canada, North American, Europe and around the globe. 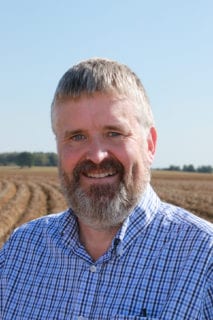 Cedric Porter is the editor of World Potato Markets, a weekly briefing on potato and potato product trade, prices and production read by potato professionals across the globe. Based in the United Kingdom., he has written and consulted on global agricultural supply and business for 25 years. Cedric is Vice-Chairman of Linking Environment and Farming (LEAF) which promotes sustainable farming through the use of the LEAF Marque, farmer-focused research and engagement with the public. He is also a non-executive of a U.K. farming business which grows 1,000 acres of potatoes. 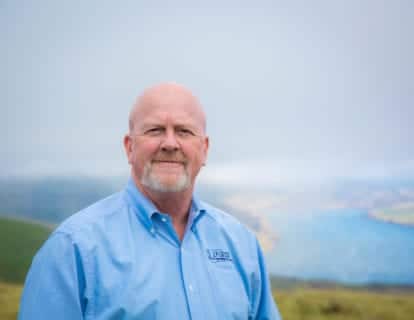 Dale Lathim is the executive director of the Potato Growers of Washington, Inc. (PGW) which is the bargaining association that represents the growers of contracted potatoes supplying the processing plants in the Columbia Basin of Washington and Oregon. This is a position Dale has held for the past 27 years.

In addition to his role with PGW, Dale is also the president of the Potato Marketing Association of North America which is an association of all of the bargaining associations whose members grow contract potatoes that supply the processing plants in Washington, Oregon, Idaho, Alberta, Manitoba, North Dakota, Wisconsin, Ontario, Quebec, New Brunswick, Maine and Prince Edward Island. 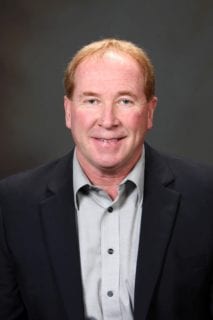 Kevin joined the United Potato Growers of Canada (UPGC) in 2011 as general manager. He is a graduate of the Nova Scotia Agricultural College and the University of Guelph. Prior to joining UPGC, he operated a family farm (Lily Pond Farms) with his brother Blair for 27 years. He has been involved with many agricultural organizations, including chair of the Prince Edward Island Potato Board, chair of the P.E.I. Soil and Crop Improvement Association, and director of the P.E.I. Processing Committee. Prior to farming, he was an extension agronomist with the New Brunswick Department of Agriculture. In his current role with UPGC, Kevin communicates with potato producers across the various Canadian provinces, and also meets regularly with his counterparts at the United Potato Growers of America. In his spare time, he is a marathon runner and enjoys spending time with his five grandchildren. 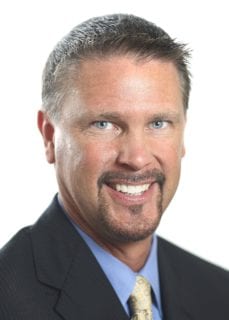 Mark Klompien is the president and CEO of United Potato Growers of America (UPGA). Before joining UPGA, Mark served as president of the Idaho Grower Shippers Association (IGSA). Prior to his time with the IGSA he was the vice president of supply chain management at Idahoan Foods and also spent 18 years at Basic American Foods in addition to five years with Lamb Weston. He has spent virtually his entire life in potatoes – from growing up and working on his father’s seed potato farm in Montana to his lengthy career in the processing industry. Mark holds a bachelor of science degree in agricultural engineering from Montana State University and completed the Stanford Graduate School of Business Executive Program.

Precision Ag on the Potato Farm

Use of Cover Crops in Potato Rotations in the U.K.