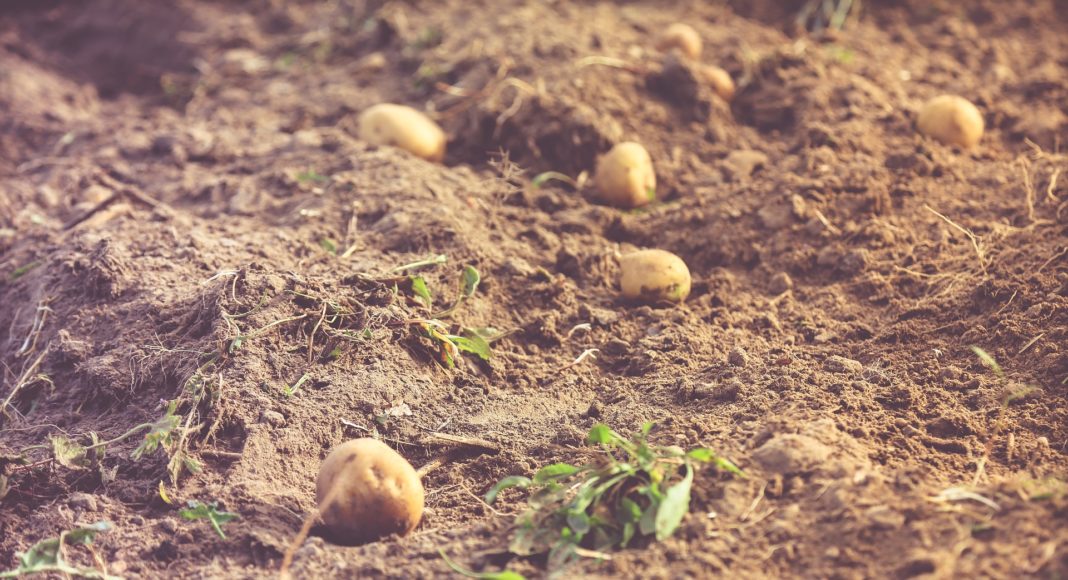 The long-term outlook for the potato market is in flux as the industry waits to see how the 2020 crop turns out and if pandemic lockdown measures are put in place again.

While the potato market has bounced back faster than expected from the COVID-19 pandemic which caused lockdowns around the world, it isn’t business as normal just yet, with lingering pandemic concerns still weighing on the market.

“We just don’t know how (the rest of the pandemic is) going to all play out. That’s absolutely a concern among industry and particularly among processors,” Kevin MacIssac, general manager of the United Potato Growers of Canada, says in a phone interview.

In March as the pandemic reached North America and forced businesses to close to slow the spread of the virus, the potato processing industry found itself struggling as service industry and large event sales disappeared over night.

At the time, there was concern about if and when the market would pick up again. As lockdown restrictions eased in the months which followed, the potato industry was pleasantly surprised to see potato product sales rebound faster than expected. Some french fry processors are seeing business back to 80 per cent of where it was last year at this time, MacIssac says.

The one thing holding the processed potato product market back from a full rebound though, is the lack of large events such as professional sports and concerts. With governments still having social distancing rules in place, large events will not be returning any time soon.

“That’s really the part that we’re missing,” MacIssac explains. “Those kinds of things where there’s an awful lot of french fries sold in a matter of a few hours, a day or so.”

The fresh potato market was able to stay stable throughout lockdown and at times sales at grocery stores skyrocketed as shoppers’ pantry filled. The potato chip market also saw decent demand throughout lockdown as consumers munched on comfort food. Most potato chip companies even increased their contract volume slightly, to make up for the extra sales.

There is concerns about the quality of the potato crop nationally. In the east growers have been battling dry conditions, while in the west potato fields were late to get established.

MacIssac estimates potato crop yields in Prince Edward Island could be down 25 per cent this year, 15 per cent in New Brunswick, and 10 per cent in Quebec. Potato yields in Ontario are more difficult to predict as they have received recent rains, but could be off as well.

“We’re at a crucial stage right now for almost all provinces,” MacIssac explains in an interview at the end of August. “We’re hoping (crops) can hold on and mature and develop the kind of production rate we need. But right now, certainly we know the early maturing varieties are definitely off in terms of yield.”

North American Potato Market News (NAPM) is predicting Canadian potato yields at 298.2 cwt per acre, down from last year. This would mark the lowest yield since 2013.

With yield concerns across most of the country, there is fear french fry processors will struggle to find enough supply. Many processors cut contract volumes in the spring as the pandemic hit sales, with sales having rebounded there is worry about filling demand.

Despite the lower production expected, the market could still be balanced though. With large events not happening, french fry demand hasn’t returned to full strength yet. Also last year, 20,000 acres of potatoes were left abandoned at harvest due to wet, cold conditions, and if the full crop is harvested this year unlike last, demand could be filled.

NAPM is predicting Canadian potato production to rise overall this year by 0.4 per cent to 106.9 million cwt. Despite the acreage cut there could be 16,800 more acres harvested this year, if no acres are abandoned due to poor weather conditions.

I’m back sitting at my desk in my home office after a wild week of work. My colleagues at Spud Smart and myself hosted...
Read more
Grower Spotlight

Eugene Antworth is working with his two sons to transfer the family’s potato farm to the next generation. Eugene Antworth has been farming his whole...
Read more
From our Desk

When I first started this job a year ago, I was so excited to go to every potato industry conference and meet all of...
Read more
Tweets by SpudSmartMag