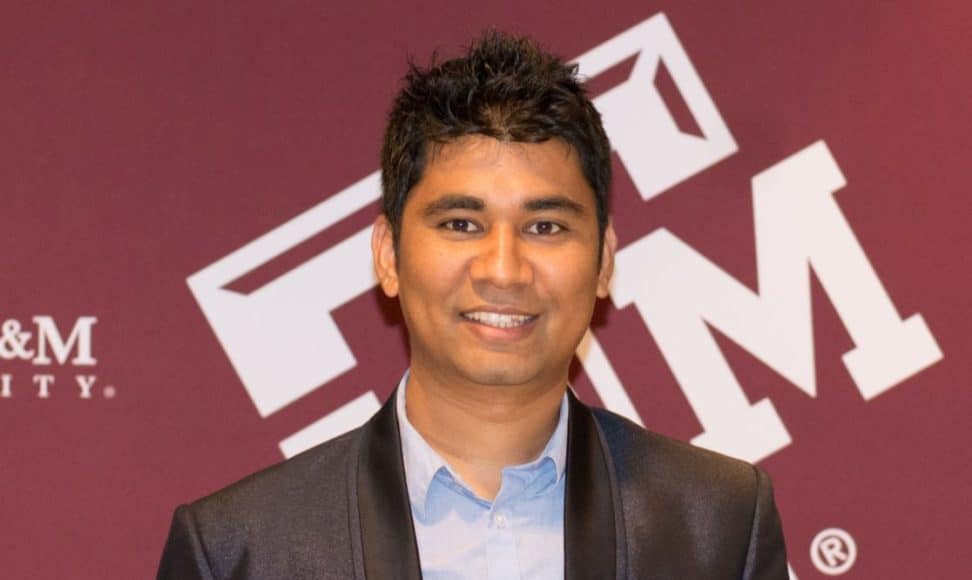 Jeewan Pandey, a third-year Phd student who is researching using DNA-based markers in potato breeding has been awarded the US$10,000 2020/21 academic scholarship from the Potato Leadership, Education and Advancement Foundation (Potato LEAF), the group says in a news release on Sept. 4.

“I’m so excited and grateful to be a Potato LEAF award recipient! This award will be incredibly beneficial in helping me move forward with my career aspirations of obtaining a Ph.D. degree in plant breeding,” Pandey says in the release.

Pandey attends Texas A&M University’s Department of Horticultural Sciences. His research is focusing on speeding up the development of new potato varieties which would require fewer pesticide applications. He is also doing genetic diversity studies and genome-wide association studies with the final goal of accelerating selection using genomics-enabled approaches.

He was recommended for the award by his academic advisor, M. Isabel Vales, associate professor of potato breeding and genetics at Texas A&M. In his recommendation letter Vales wrote Pandey “is an excellent student and researcher. He has excellent communication skills, initiative, and leadership. In my opinion, he is on the right path to becoming an outstanding professional and a leader.

Pandey is an active leader on campus, recently serving on student-led committee who organized the Texas A&M Plant Breeding Symposium (2019 and 2020), the release noes. He also serves as vice-president of the Horticulture Graduate Council at Texas A&M, and graduate and professional student government senator. He is a member of the Potato Association of America, the American Society of Horticultural Sciences, and the National Plant Breeders’ Association.

The $10,000 scholarship award from Potato LEAF is provided annually to one graduate student with a strong interest in research which can directly benefit the United States potato industry, the release notes.

An overview of some of the latest potato research in North America presented at the Potato Association of America’s annual meeting. As the pandemic kept...
Read more
Research

Plant scientists have found a specific protein encoded by the potato genome is a key component of tuberisation which is the process potato plants...
Read more
Research

A grape researcher at Cornell University found by using proximal and remote spectroscopy she was able to pre-symptomatically detect late blight infection in potatoes,...
Read more