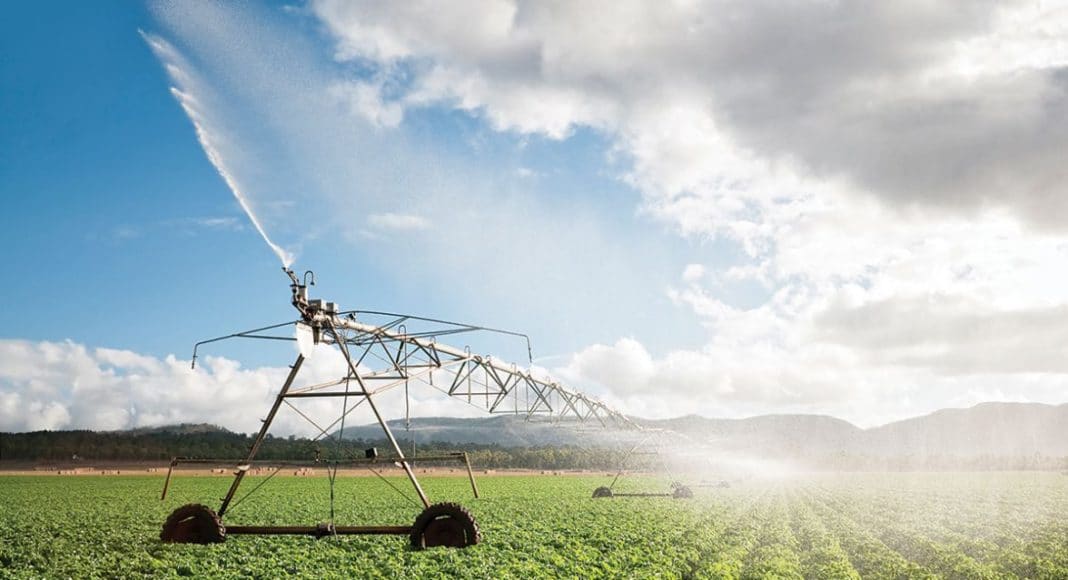 Following a dry growing season in Prince Edward Island the government is making changes to the Water Act to help manage and protect water sources, the provincial government says in a news release on Feb. 19.

“Islanders want and deserve strong regulations, evidence-based decisions and healthy rivers and streams. Bringing the Water Act and water withdrawal regulations into effect will allow us to manage and track who is using what amounts of water, provide government experts with additional data and increase public transparency on water use,” Steven Myers, P.E.I. environment, energy and climate action minister, says in the release.

As of June 16th the Water Act will now include:

Under the research provision P.E.I. will allow a proposal by the Canadian Rivers Institute at the University of P.E.I. to study the impacts of high-capacity wells in agricultural irrigation and the environment, the release notes. Farms participating in the irrigation study will be asked to develop a Soil Health Improvement Plan.

Additional enhancements are planned to support soil health through Department of Agriculture and Land including a merit-based program for the construction of erosion control structures, an incentive for soil building rotational crops, an increase in support for spring tillage and winter cover crops, and the addition of the soil health testing package to the long-term Soil Quality Monitoring Project, the release says.

The government of Alberta is giving more than $262,000 to the United Irrigation District, the provincial government says in a news release on Aug....
Read more