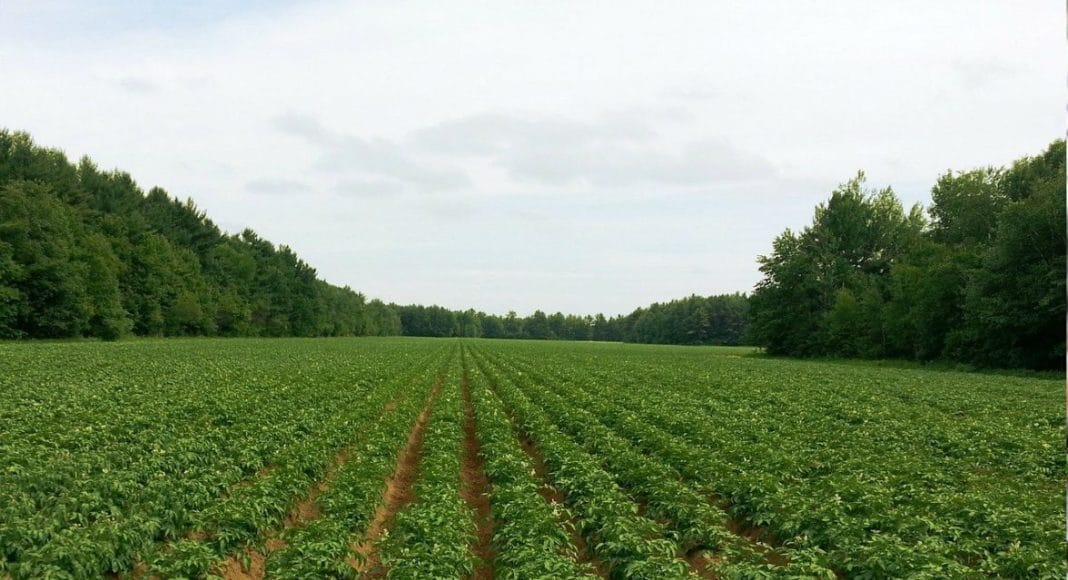 Most growers in the Simcoe and Delhi areas of Ontario will start harvesting chip potatoes within the week, Ontario Potato Specialist Eugenia Banks, says in an email on July 25. Later planted potatoes in the area took a beating from the hot and dry weather in late June, early July with tubers of some varieties having started to sprout.

The Waterdown area has been extremely dry with irrigation required to keep the crop alive.

Chip processing fields near Alliston are looking good, Banks notes. Fields in the Shelburne-Melancthon areas are impressive and are showing what timely rains can do to potato growth.

Second generation Colorado potato beetles have been reported in a few fields, but numbers are below threshold levels. Verticillium wilt was detected in a small patch of a field, Banks says. Late blight spores were not trapped in the Alliston and Melancthon areas from July 22 to July 24.

Here is the coast to coast update on the Canadian potato crop from the United Potato Growers of Canada as of July 23. Prince Edward...
Read more
Crop Production

Temperatures above 30 C across Manitoba during the month of July resulted in heat stress and heat runners in many fields with secondary sets...
Read more
Crop Production

European corn borers were trapped in 10 out of 12 sites and soon there could be borer injury in stems, the July 17 provincial...
Read more