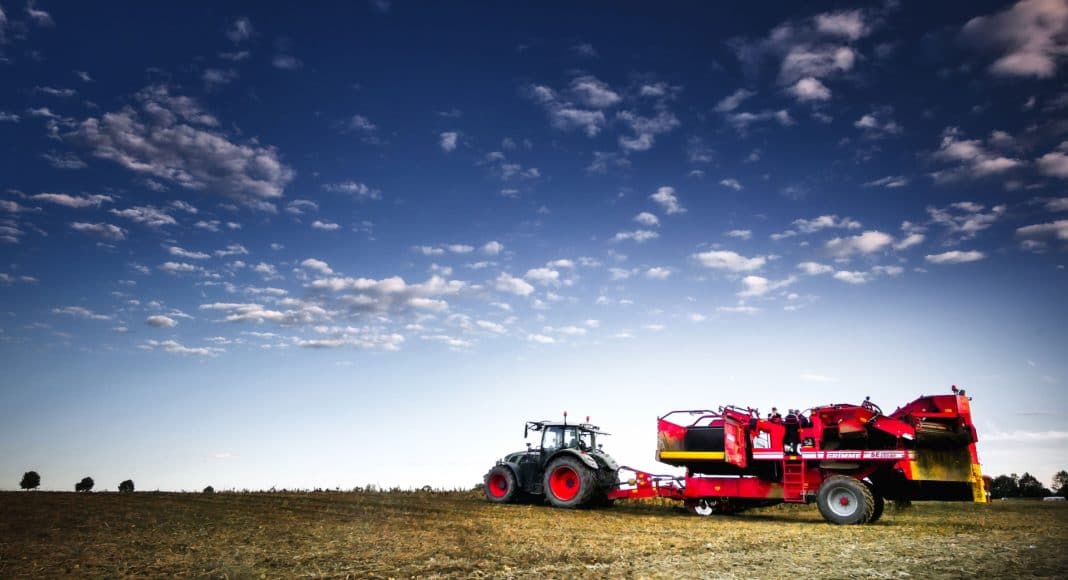 If all potatoes are dug, potato production in north western Europe will drop by 15 per cent to 27.9 million tons this year, the North-Western European Potato Growers (NEPG) say in a news release on Oct. 22.

The harvest has been later than usual with there still being some potatoes in the ground in wet areas in the United Kingdom and western Belgium.

Next year the NEPG expect growers in the area will plant 15 per cent less potatoes. The pandemic has caused a global drop in demand for processed potato products with the demand for raw material from factories is about 85 per cent compared to last year, the release says.

European and North American potato processors have large stocks of products ready in their cold storage and will need less raw material, the release notes. NEPG expects next year’s contract volumes will be reduced, however contract prices will not.

Canada Potato Crop Down 3.9 Per Cent from Last Year

Growers in Quebec harvested about 12.32 million cwt of potatoes this year, down 3.9 per cent from last year, the Nov. 18 issue of North...
Read more
Markets & Pricing

U.S. Potato Crop Down 2.8 Per Cent From Last Year

The United States Department of Agriculture (USDA) is estimating the U.S. potato crop is 2.8 per cent less than last year's crop at 415.48...
Read more

https://youtu.be/_QKTZ1LRlQsWireworms are a soil-borne pest which cause millions of dollars in damage to potato crops on Canadian farms each year. Canadian researchers have been...
Read more
Potato Health Benefits

It has been found potatoes are an excellent source of iron and can play an important role in helping to reduce iron deficiency —...
Read more
Canadian Potato Council