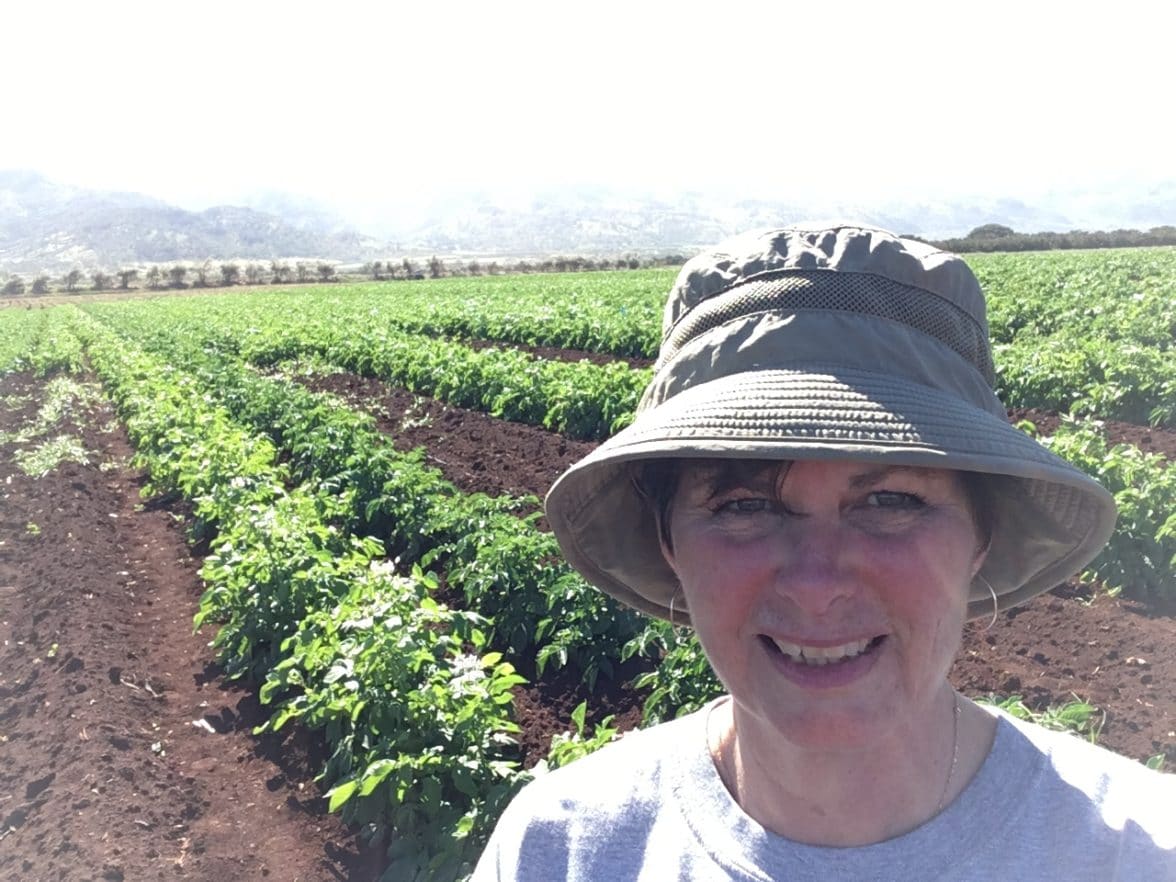 Just a Girl Doing Her Job

Deb Hart is preparing to retire after spending almost two decades helping and advocating for the Alberta and Canadian seed potato industries.

Deb Hart had planned to ease into retirement. She would spend most of 2020 working closely with her replacement to train her, easing herself out of the job. But then the global pandemic hit, and plans changed.

The pandemic “is bringing back unpleasant memories, but we’re getting through it the best we can,” Hart says in a phone interview from her new “office” at her home in Sherwood Park, Alta.

Hart has faced her share of industry upheaval during her 16 years with the Potato Growers of Alberta (PGA). Shortly after she started as the seed coordinator with PGA, Alberta seed growers were hit with a suspected potato cyst nematoid (PCN) infestation. Borders were closed to Alberta potato seed and the industry was forced to adapt.

Hart and the new seed coordinator, Stacey Bajema, have been working virtually together to help Alberta’s seed growers through the pandemic. It may not be the training plan Hart had in mind when Bajema started, but the two have adapted and are making the best of it. 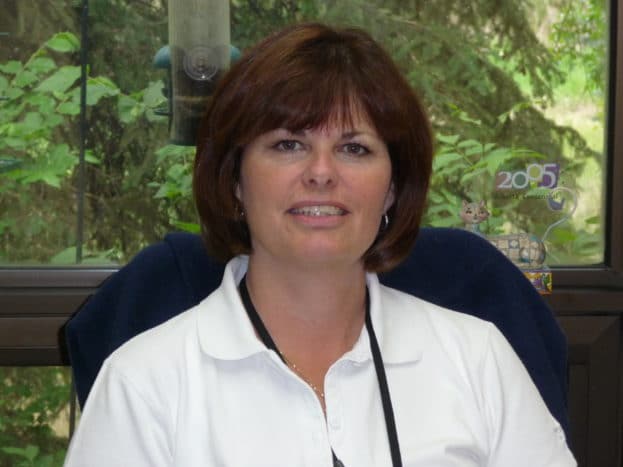 Deb Hart is easing into retirement after working as the seed coordinator for Potato Growers of Alberta for 16 years. Photo: Deb Hart

The plan still is for Hart to ease into retirement, as she’s hoping to slowly stop working with PGA, possibly ending her time with them by the fall or year end. Although she won’t be leaving the potato industry fully by then, she still has a few commitments, some projects with the Alberta provincial government, her position as industry co-chair for the Canadian Food Inspection Agency’s (CFIA) seed regulations committee and the Plant Breeder’s Rights Advisory Committee, which will keep her connected to the potato industry for the next few years.

For the rest of the PGA office, they’re going to miss Hart. At the 2019 Alberta Potato Conference and Tradeshow, a presentation honoured her time in the potato industry.

“This has not just been a job for Deb over the years. This has been a passion — this has been her life,” Terence Hochstein, PGA executive director, says in a phone interview. “Deb has always been the first put her hand up and say, ‘How can I help?’ and ‘How can we get through this for the betterment of our growers?”

Hart got her first taste of the potato industry in 2001 when she became the general manager of the Saskatchewan Seed Potato Growers Association. She had previously worked in the seed industry with positions at SeCan, Limagrain and Monsanto. When Hart made the switch to the potato industry, she thought her experience working with CFIA and the government through the seed industry would transfer over — which it did.

She quickly fell for the seed potato industry, the passion of the growers inspired her. Over the almost two decades Hart spent working in the potato industry, she became an integral part of the industry both provincially and nationally.

Hart’s accomplishments within the industry are numerous and too many to name. She was a founding member of the On-Farm Food Safety Committee (now known as CanadaGAP), with the Canadian Horticultural Council. She was part of the working group who created a biosecurity program for the potato industry with CFIA. She was also appointed by the federal agriculture minister’s office to the plant breeders right advisory committee.

It may have been a time-consuming job, but Hart doesn’t regret the time she spent working to help the potato seed industry.

I’m “just a girl doing my job. I love working and advocating on behalf of the potato industry. So, it was not only an honour, it was a pleasure to do so,” Hart says.