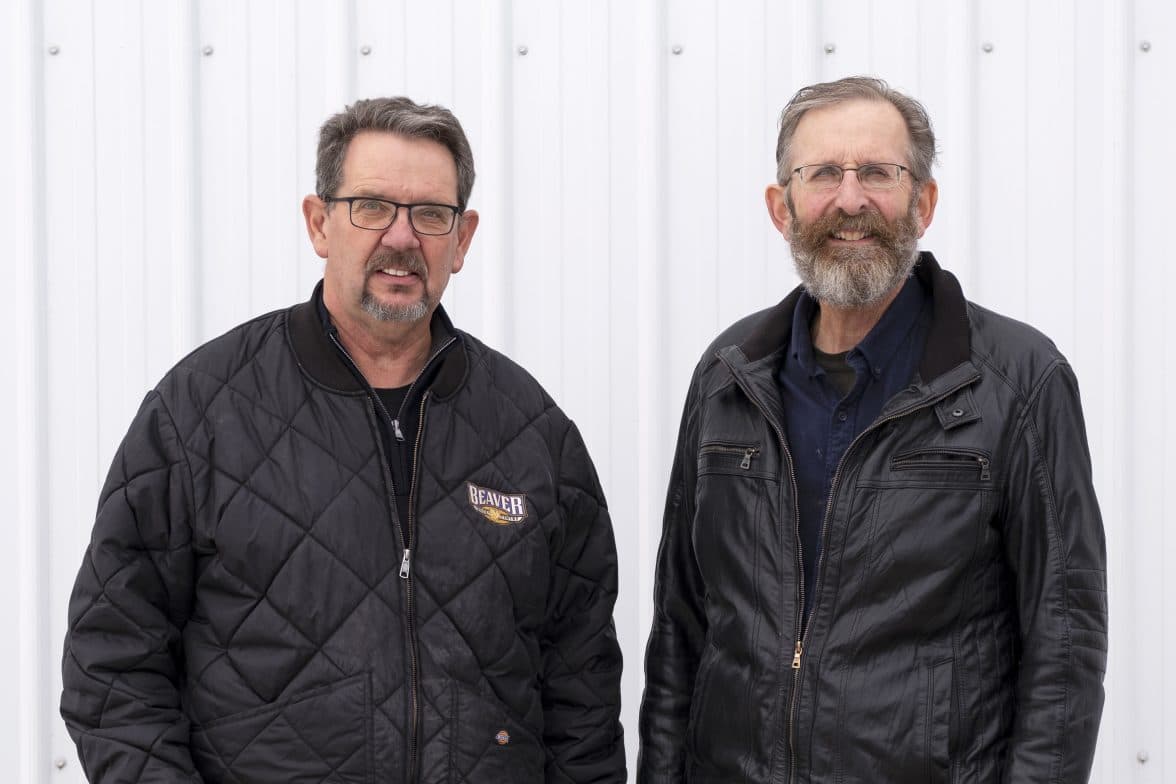 In the minds of some farmers, you need to spend money to make money growing potatoes these days.

You could say Stan and Don Wiebe, co-owners of Manitoba’s Beaver Creek Farms, fall in that category. The two brothers have invested heavily in their potato operation over the years, installing costly tile drainage and irrigation systems in fields throughout their farm while doing their best to keep up with the latest in farm equipment and technology.

“Tiling has been one of the bigger factors in maintaining a healthy growing environment for our potatoes because they’re very sensitive to excess moisture and we have a high water table here. So that’s an important investment,” says Stan Wiebe. “Irrigation is important in most years, so that’s something we continue to invest in as well.”

Wiebe says he and his brother typically grow 900 or so acres of processing potatoes — primarily Russet Burbanks, but also some Umatilla Russet and Innovator potatoes —on their 9,000-acre spread in MacGregor, Man. This year, they’re planning to boost their potato acreage to about 1,200 acres as a result of rising demand from potato processors in Manitoba.

Beaver Creek Farms grows potatoes exclusively for McCain Foods, and in November it was awarded with a Top Innovator Variety Award at McCain’s annual Grower Appreciation Banquet held in Carberry, Man., for its outstanding Innovator potato crop in 2017.

At Beaver Creek Farms, potatoes are grown in a four-year rotation along with wheat, corn and canola, and Wiebe says having an extended rotation is part of the farm’s best management practices to ensure a healthy potato crop each year. Minimum tillage is also practiced when possible to minimize soil erosion, and the soils are tested regularly to ensure the right amount of fertilizer is applied.

“We try to have a healthy perspective, not only for our crops and land but also for people and everything that we do around here,” says Wiebe.

He adds that in addition to himself and his brother, Don, the farm has a core team of 12 full-time staff. Most have been at Beaver Creek for many years (one is at 30-years and counting) and Wiebe says it’s a testament to the farm’s work culture that fosters teamwork and respect.

“We work as a team —there are no Lone Rangers or superstars here,” he says. “We do try to create a work culture where everybody feels valued and also where there’s motivational work in front of each person so that they have a reason to be here. I think those are fairly key things.”

Wiebe, whose father founded Beaver Creek Farms in 1968, started working full time on the farm right out of high school. Today, his son, Colson, and his brother’s son, Darryl, are the third generation of Wiebes tending the fields at Beaver Creek.

Wiebe says the biggest change he has seen over the years is the rapid progression of precision agriculture.

“All the satellite-guided equipment has made a big improvement in efficiency and in our ability to do everything accurately,” he says. “The application of fertilizers and chemicals can be done much more precisely, and the planters are much more accurate compared to the older ones that we used to operate.” 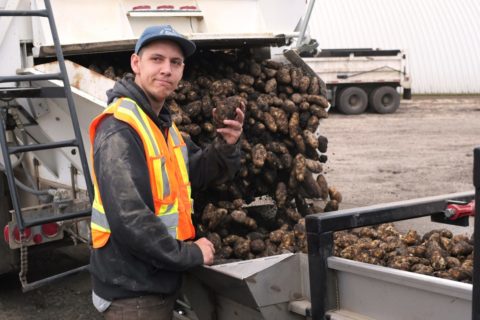 Wiebe says that potato storage systems have also greatly improved, adding the digital technologies that enable growers to remotely control their ventilation systems and other aspects of potato production, such as irrigation, have also been a real boon for farmers.

“All those things work together to help us to do a better job, and in many ways also do it with a little less stress than before,” he says.

Wiebe is optimistic about the future of potato farming.

“Like any other kind of food production, I can’t see it disappearing and I think [potato production] is only going to grow. There’s going to be ebbs and flows … but we all know that people will continue to need to eat food,” he says.

“I think the future of agriculture is solid. From a business perspective, of course, we have to just keep trying to be profitable and do as well as we can.”