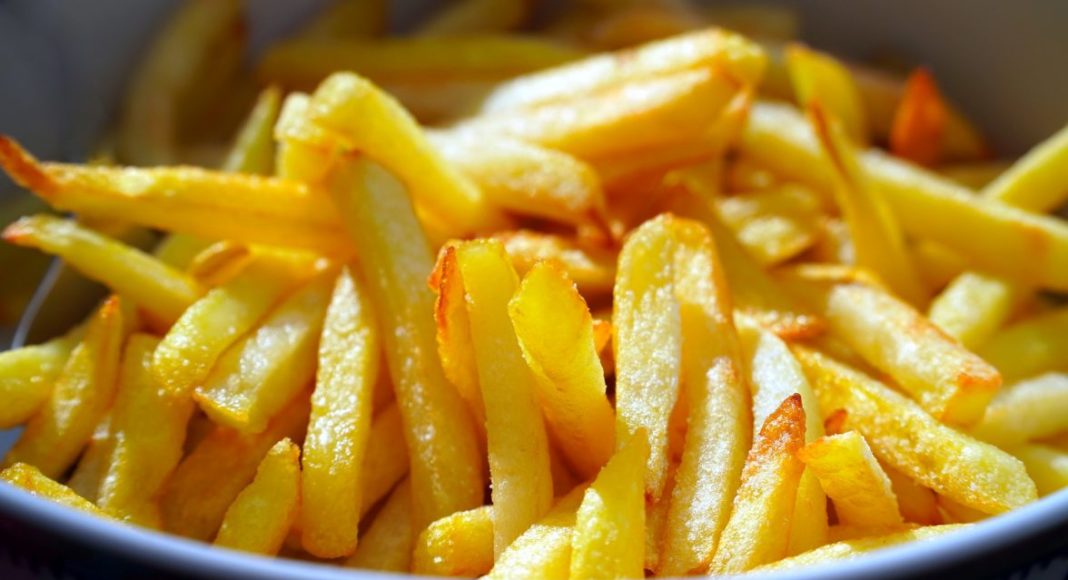 Freezer stocks of french fries and other frozen products, relative to usage, have been at record low levels for the last six months, the Oct. 28 issue of North American Potato Market News (NAPM) says.

Despite freezers holding 1.175 billion lbs of french fries and other frozen products as of Sept. 30, which is up 1.2 per cent compared to the year before, the usage rate is at record lows. Freezer stocks are at a 30.7 day inventory — last year it was a 31.3 day inventory.

“Inventories usually reach a fall peak at the end of October, before being drawn down when plants take holiday down time in November and December,” the report notes.

Usually fryers will build up inventories through the holiday season but this year’s supply situation will make that buildup hard to do.

“If the industry makes average inventory adjustments for the next three months, frozen stocks will fall to a 29.6 day inventory by December 31. That would be the lowest year-end inventory, relative to usage, on record.”