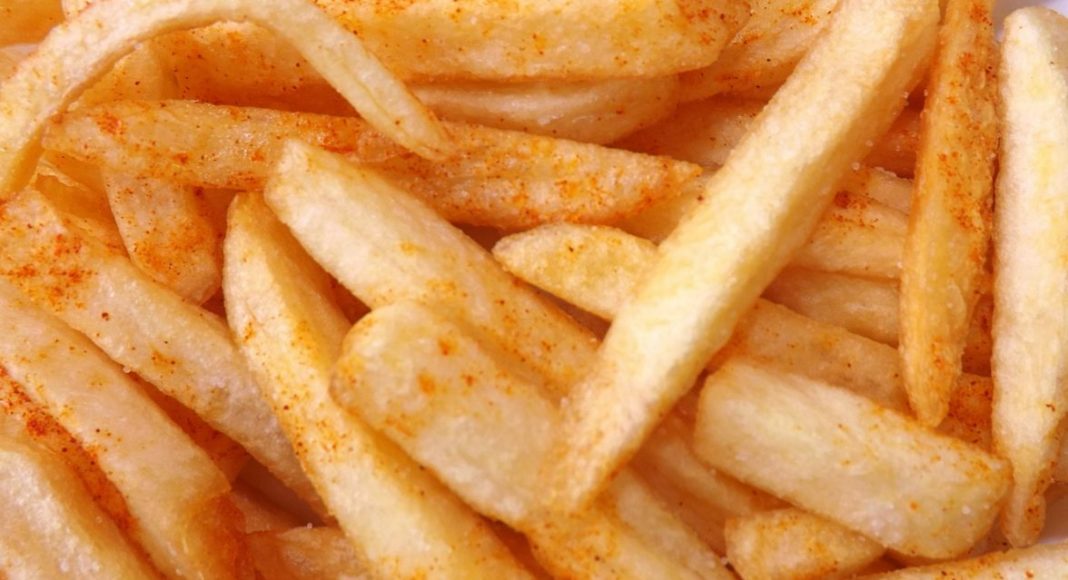 In April as the pandemic swept North America french fry processors made drastic moves to balance their raw product supplies with expected usage requirements, however their work may be backfiring on them, the June 24 issue of North American Potato Market News says.

With demand improving processors have started to repurchase some of the potatoes they had abandoned earlier, however they are finding growers have found ways to dispose of potatoes quicker than anticipated. Processors are now scrambling to find potatoes to keep plants running through the summer months, the report says. It also looks as though growers planted fewer open processing potatoes than expected when processors cut contract volumes for the 2020 crop.

“Processing potato supply issues could lead to volatile markets for all potatoes during the 2020/21 marketing season. Fryers may use some potatoes not normally associated with processing during the summer months, to make up for any near term shortfall,” the report says.

Processors are likely to wait until they have a good handle on the size of the storage crop before purchasing any open storage potatoes. But unless yields are substantially above the long term trend, processors will need to purchase substantial amounts of open potatoes to carry plants until the 2021 harvest is ready, the report notes.

“That will affect prices for Russet table potatoes most directly, but it is likely to have a spillover effect on other table potato varieties as well as on open market prices for chip potatoes.”

The pandemic demand impact has been more severe for foreign markets than it has been on the North American market, the report notes. European Union external french fry sales dropped 56.8 per cent during April, compared to a 29.9 per cent drop for United States exports. Argentina’s exports dropped 63.1 per cent. The data also shows a substantial decline for EU internal sales.