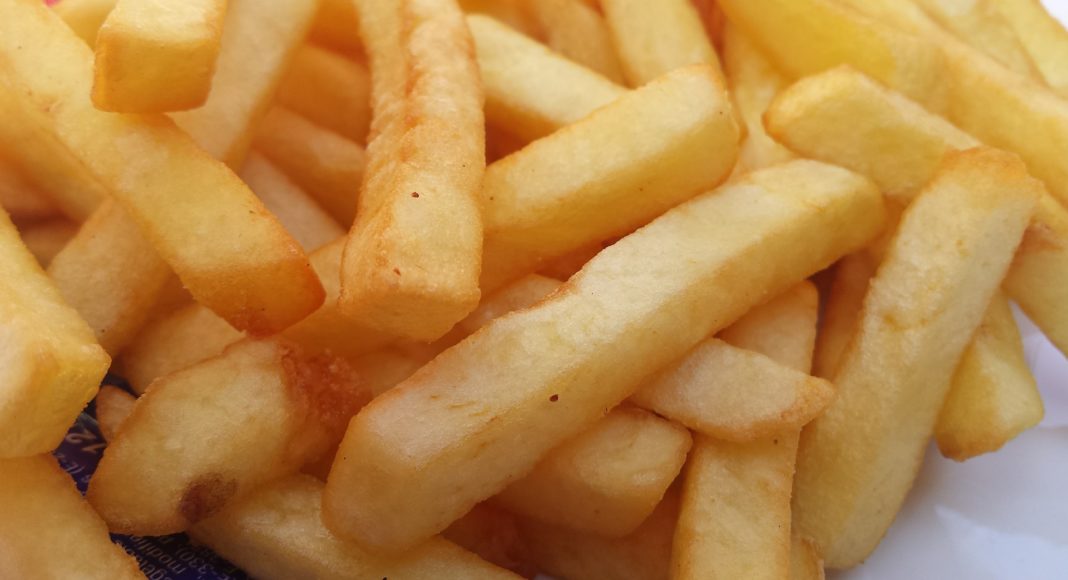 Germany produced 20.9 million cwt more potatoes this year than it did in 2019, the report notes. France production rose 7.6 million cwt. The Netherlands and Belgium, the two largest exporters, were up by 2.8 million cwt and 1.6 million cwt, respectfully.

The production increase creates challenges for the global fry industry, NPAM says. EU fryers were still dealing with a surplus in raw product from the 2019 crop, due to a drop in domestic and export demand from the pandemic shutdowns.

“Europe’s external export movement appears to be recovering more quickly than North American exports, but sales within the EU have been slower to recover. This year’s larger crop adds to the surplus.”

European processors have enough raw production to run their plants at capacity, however demand is the limiting factor for production, NAPM notes.

“That creates major challenges for North American fry companies. Raw product supply appears to be the limiting factor in both the U.S. and Canada. The imbalance is allowing European fryers to capture more market share in the global french fry market, as well as to make inroads in the U.S. market.”