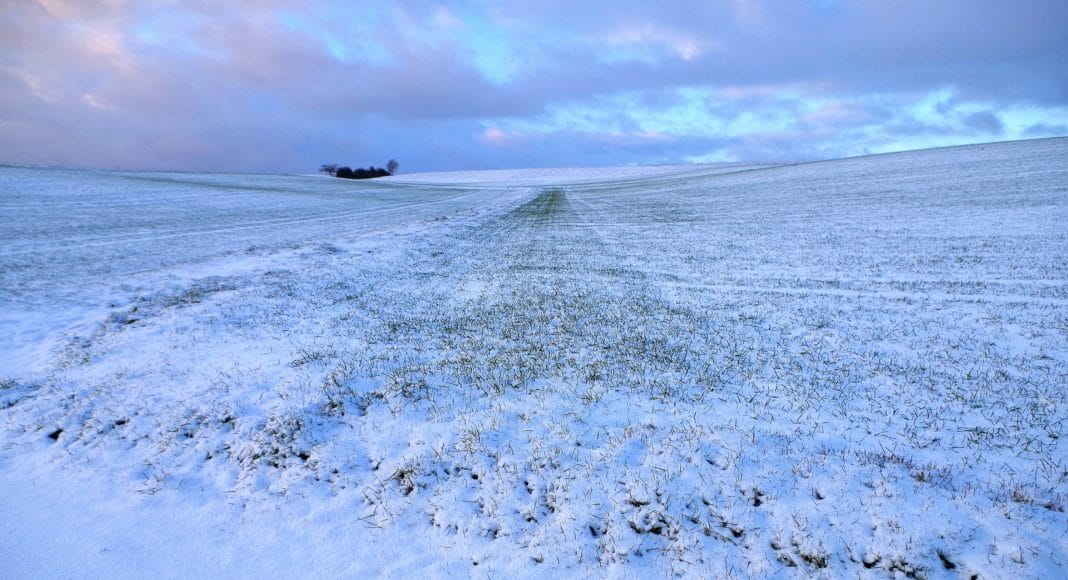 A study completed by an Agriculture and Agri-Food Canada (AAFC) scientist found winter cover crops planted after potatoes can be beneficial to the environment and to soil quality, AAFC says in a news release on Dec. 7.

Judith Nyiraneza, an AAFC scientist, did a two-year study which tested the performance of winter rye, winter wheat and spring barley as winter cover crops planted following the harvest of potatoes. Nyiraneza partnered with Oyster Cove Farms of Hamilton, P.E.I. for the study, the release notes.

She used splash pans in cover crop fields to measure soil movement caused by rain drops, the soil’s vulnerability to be transported through erosion, and the amount of carbon and nitrogen in it. Nitrates in the soil were measured at different times throughout the fall, spring and summer.

“All three winter cover crops, winter rye, winter wheat and spring barley, showed substantial promise. They decreased the risk of soil erosion and reduced the amount of carbon and nitrogen that would be lost in soil, compared with no winter cover control. In fact, winter rye was found to perform the best,” Nyiraneza says in the release.

Not only does winter rye and wheat recover quickly in early spring, it can provide additional protection during snow melt when risk of soil erosion is very high, the release notes. It also allows growers to harvest it as a second cash crop.

Nyiraneza will continue this cover crop research as part of  Living Lab – Atlantic and in partnership with other AAFC scientists (Aaron Mills and Andrew McKenzie-Gopsill) and Ryan Barrett, research and agronomy specialist at the Prince Edward Island Potato Board. Barrett is conducting trials in commercial farm fields with cover crops both following potato harvest, to complement Nyiraneza’s research, as well as in the summer/fall of the fall preceding potato planting, the release notes.

Canadian researchers are part of a North American-wide initiative aimed at standardizing the way soil health is measured in farmers’ fields.Miles Dyck has a...
Read more
Agronomy

Four experts review the causes and negative aspects of soil compaction and provide their newest strategies to prevent and mitigate its effects.ALTHOUGH FARMERS have...
Read more
Agronomy

The results are in from a major industry-led study into declining potato yields launched six years ago. Here’s what was revealed.Canadian potato farmers, facing...
Read more