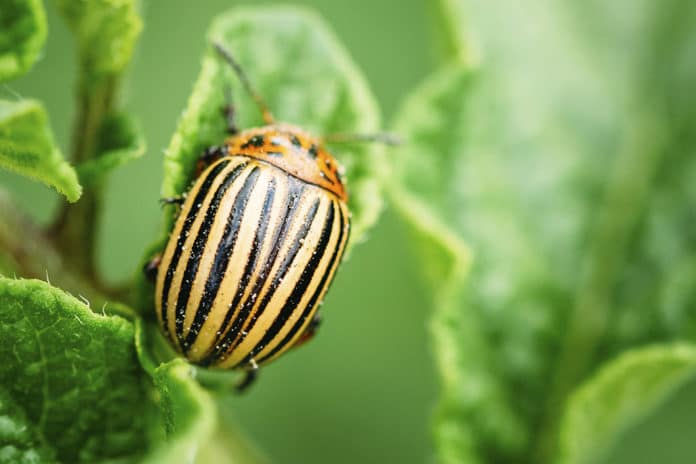 Bayer has recently registered the active ingredient, tetraniliprole, which will be launched commercially in the registered end use product vayego®insecticide, the chemical company announced in a news release on May 6. Vayego will provide potato growers with protection against Colorado potato beetles, potato flea beetles and European corn bore.

“When applied as a foliar spray, vayego provides extended residual on Colorado Potato Beetles, giving growers confidence that their potatoes will have additional protection,” Carmen Holding, crop and campaign manager for horticulture at Bayer, says in the release. “This residual activity also means growers may need fewer applications throughout the season. It’s an easy-to-use product because of its low use rate, enabling growers to stay on top of their pest infestations.”

Vayego is a second generation Group 28 diamide which offers control of of lepidopteran pests in tree fruit and vegetables, with low risk to beneficial insects when used according to the product label, the release says.

“With its low-dose rates, fast feeding cessation and residual control on Colorado potato beetles, vayego will be an invaluable tool for horticulture growers for years to come.”