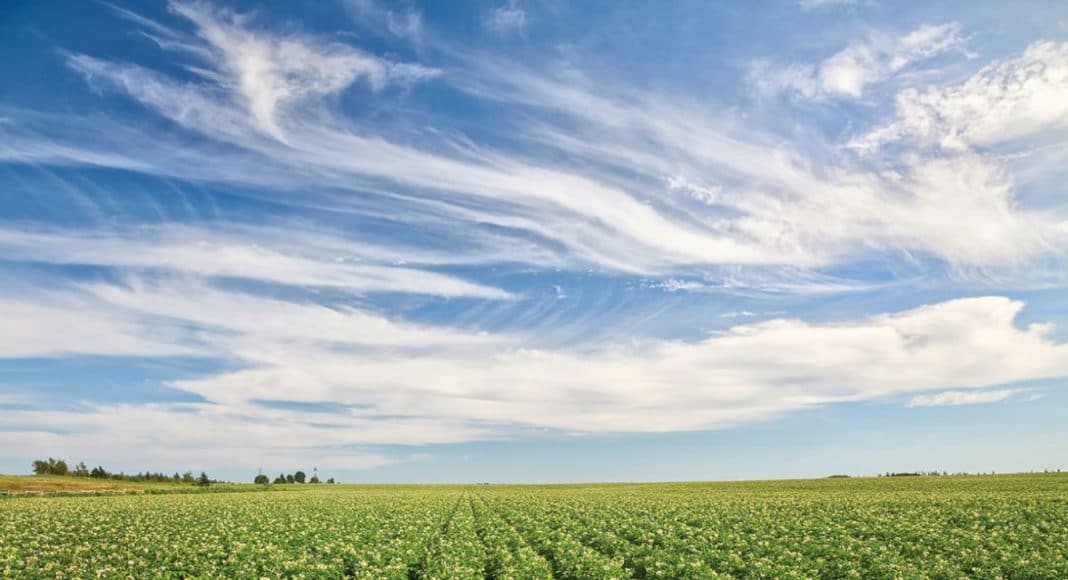 [deck]Canadian growers are mulling over the results of a recently completed feasibility study on the creation of a National Promotion and Research Agency. The author of the report takes us through the process and shares his views on how a NPRA for potatoes could benefit the industry.[/deck]

In the summer of 2012, members of the Canadian potato industry, under the leadership of the Canadian Potato Council, established a national research and innovation strategy for potatoes. The strategy was, in part, in response to the need for the industry to provide matching funds in order to benefit from federal government programs under Growing Forward 2.

The strategy acted as a call to arms, and in the fall of 2012, industry members committed $2 million over five years to fund important priorities in the potato sector. The federal government in turn announced it would contribute more than $6 million over the same five-year period from the Growing Forward 2 program.

In the development of this research strategy, industry members felt that a long-term, sustainable funding mechanism was required, as the industry’s current funding was drawn from the provincial potato association levies and from the generous contributions of other industry players.

In the spring of 2013, the CPC’s marketing committee commissioned a research paper on potato promotion best practices and used this study as a springboard to the development of a national potato promotion and marketing strategy. This strategy also requires a source of long-term funding.

In the fall 2013 the CPC commissioned a feasibility study on the establishment of a National Promotion and Research Agency for Canadian potatoes as a means to provide ongoing industry funding for both potato production research and for the marketing and promotion of potato consumption.

The study was funded by growers as well as Agriculture and Agri-Food Canada through four provincial adaptation councils in Prince Edward Island, New Brunswick, Quebec and Manitoba. The project application was co-ordinated by the PEI ADAPT Council.

So, what exactly is a National Promotion and Research Agency? A NPRA is a producer organization created under the Canadian Farm Products Agencies Act. The goals of these organizations are to expand markets and increase sales through generic advertising and promotional programs, as well as through research into product attributes, the production process, and new products. NPRAs are typically funded through national levies paid by producers and importers of agricultural products.

Is such a national agency for potatoes really necessary? Although this question is the source of much debate, many feel the answer is yes.

Over the last decade, growers have witnessed a worrisome decline in the consumption of potatoes and they agree more needs to be done to promote potatoes as a healthy dietary choice. In addition, many feel ongoing research is required to address pest management and agronomic issues as well as other production challenges. Additional funding will be required to advance production research and consumer promotional programs, and a NPRA can help co-ordinate and drive these efforts.

Another important consideration is that the nature of government research has changed dramatically. Federally funded research often requires an industry commitment, and this is clearly reflected in the structure of government funding programs that now require direct industry funding as well.

How would a NPRA work? The Farm Products Agency Act requires that a board made up of growers govern a NPRA for potatoes. The board would also need to include at least one importer, as the agency would likely seek to collect a levy on imported potatoes as well as those traded across provincial borders.

The term agency is somewhat of a misnomer as the proposed NPRA structure would not involve bricks and mortar — it would remain a small organization, governed by four operating principles:

WHO DID WE HEAR FROM?

This past November and December, a national consultation took place to inform provincial potato associations and their members on the costs and the benefits of a NPRA for Canadian potatoes. The consultations provided opportunities to identify issues that must be addressed prior to filing an application for the creation of a NPRA to the Farm Products Council of Canada.

Growers raised a number of concerns during these cross-Canada talks, including:

Most of these issues can be addressed through careful planning, the design of a responsive governance structure and ongoing communication among members of the Canadian potato industry.

The fact remains that the industry is already behaving in a NPRA-like fashion. Industry members have collaborated to produce two important national plans: one for potato production research, and another for promotional strategies and marketing.

Furthermore, the industry has agreed and committed to funding the research strategy and is working to monitor progress and adjust priorities as research results become available. On the promotional and research side, there are dedicated efforts underway to secure the necessary funding to begin work on countering the decline in potato consumption.

Two important obstacles remain in the way of an NPRA. First, for an NPRA to be able to collect levies on inter-provincially traded and imported potatoes, all potato-producing provinces must have a levy collection agency in place with the authority to collect a non-refundable levy. Saskatchewan, which is Canada’s seventh largest producer of potatoes (2013 figures), does not have a potato marketing board actively collecting levies.

Secondly, in Alberta levies are collected on a voluntary basis and levies on imported potatoes are refundable. This complicates matters because of an international trade protocol known as the national treatment principle, which mandates that importers of a commodity be treated the same way as domestic producers, making a mandatory levy on imported potatoes problematic.

While these issues are being attended to, several ongoing actions are being carried out.  Increased efforts in building awareness of the need, costs and benefits of a NPRA are the current focus of the CPC, and will go a long way to further consolidate the existing support of growers and increase the receptivity of a NPRA by commodity associations and importers.

It is important to remember that the creation of a NPRA is an extension of the existing collaboration between the members of the potato industry and would formalize existing arrangements.