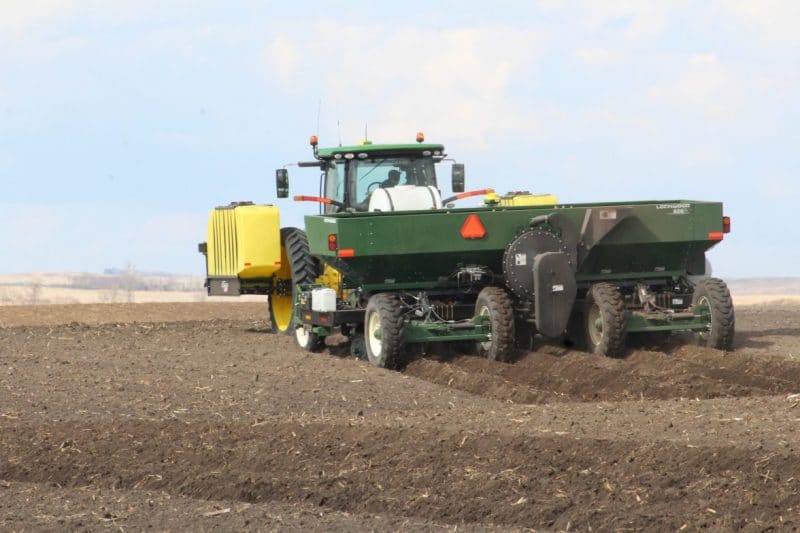 An air cup planter in the field. Photo courtesy of Lockwood.

What Planter Class is Right for Your Operation? 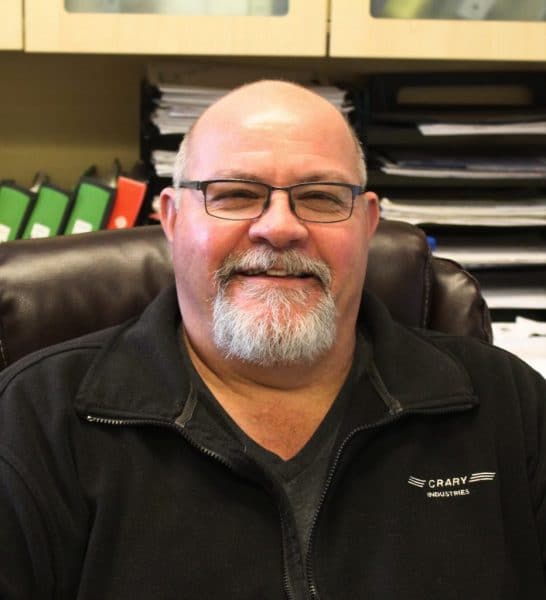 There are a number of reasons potato growers want to invest in a new planter. Some want to take advantage of the new technologies available today, while others are looking for ways to increase their profit margins; some producers want increased service, lower maintenance costs and easier access to parts.

Whatever the reason, there is much to consider when it’s time for a new planter. Basically, there are three planter types on the market: belted cup, pick and air cup planters. Seed pieces are scooped, speared or held in place with suction, respectively.

To begin assessing the best fit for the farm operation, there are a number of questions I ask a grower, including:

Because pick planters spear seed pieces, these planters do well on hilly terrain. The planter’s release mechanism also permits increased speeds and accuracy over belted cup planters. This planter type works well with both whole and cut seed pieces. However, disease risk is higher with pick planters when compared with the other classes.

Of the three types, air cup planters are the most accurate and efficient. Seed pieces are sucked onto snorkels and held there until they are released in the furrow. For this reason, these planters are the best on hilly terrain and for use with irregularly shaped and sized cut seed pieces. 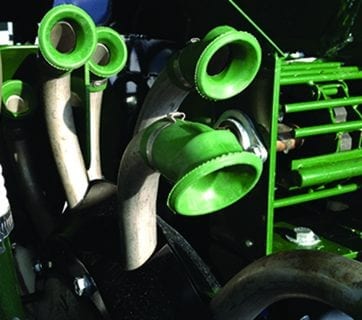 The snorkels of an air cup planter wheel. Photo courtesy of Lockwood.

The release mechanism allows faster, more accurate planting of cut seed pieces. This planter class is also highly recommended for use with whole seed as it easily picks up small, round shapes.

Air cup planters also work best for growers with many acres to plant or short planting windows — they need a planter that can plant accurately and with speed. However, the initial investment cost and maintenance is higher than the other two classes.

Today’s planters can increase your profits. Considering the conditions under which you will be planting can help you begin the process of finding the right planter for your farm operation.