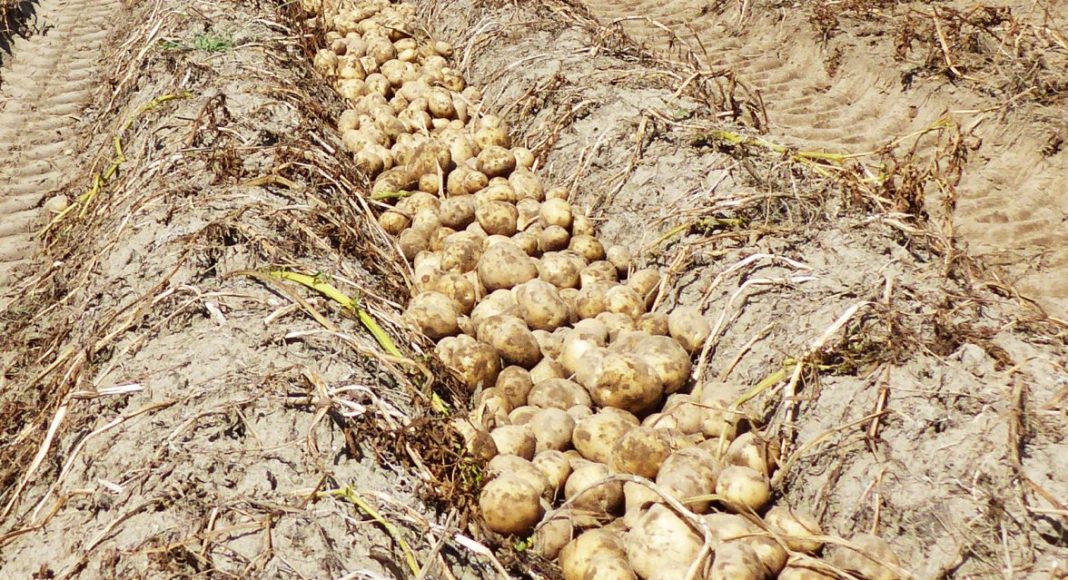 Potato stocks in the United States as of Dec. 1 are higher than last year, the Dec. 18 issue of North American Potato Market News (NAPM) says. Stocks are at 268.6 million cwt which is up by 0.9 per cent from last year.

Early-season disappearance is down by 7.1 million cwt at 137.2 million cwt, with double digit percentage drops in California, Maine, Michigan and Minnesota, the report notes.

“It reflects the impact of COVID-19 on the french fry market. The data show that usage from the 2019 crop fell 25.3 per cent short of last year’s pace during that timeframe, while new-crop usage was off 12.9 per cent.”

The data shows a complex situation for potatoes in the U.S., the report notes. Usage patterns will continue to be impacted by pandemic restrictions.

“Fryers are reluctant to purchase more open potatoes, due to demand uncertainties. However, if demand continues to rebound from the lows set last summer, the industry will need more storage potatoes to keep plants running until the 2021 crop is ready to harvest. Processors are likely to experience more competition from European product, both in the export arena and in the domestic market.”